Hewlett Packard approached Sub Rosa with the task of designing a space within their HP Discover convention that conveyed their new visual and branding direction. I designed the space to embody the qualities of a future rendered frictionless by abundant computational power. I used their new logo as an object to be celebrated and built a vibrant 'ceilingscape' that would attract attendees from afar, populated the space with demo stations that were raised off the ground to give the appearance of weightlessness, and arranged the space to maximize sight lines and the appearance of openness. 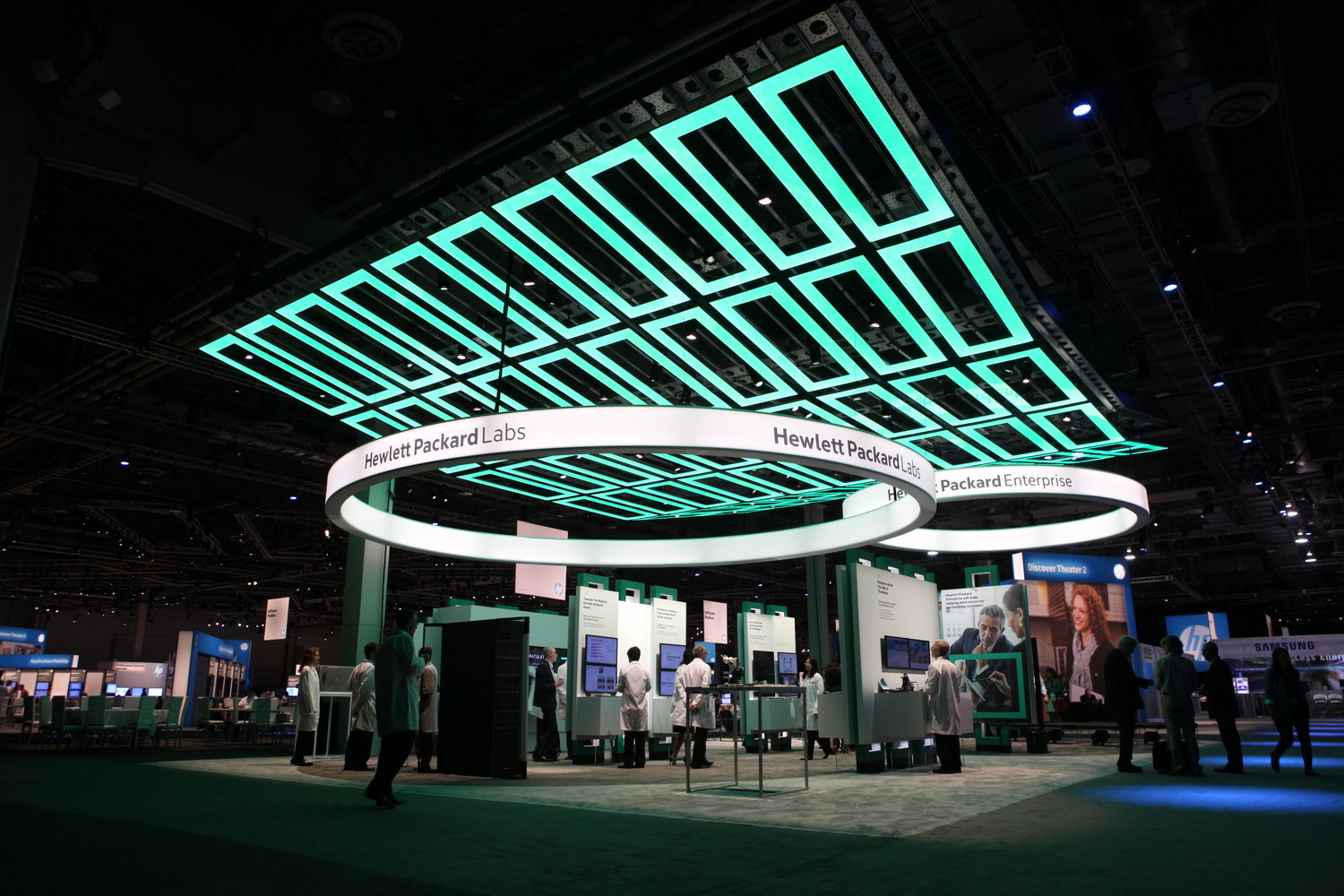 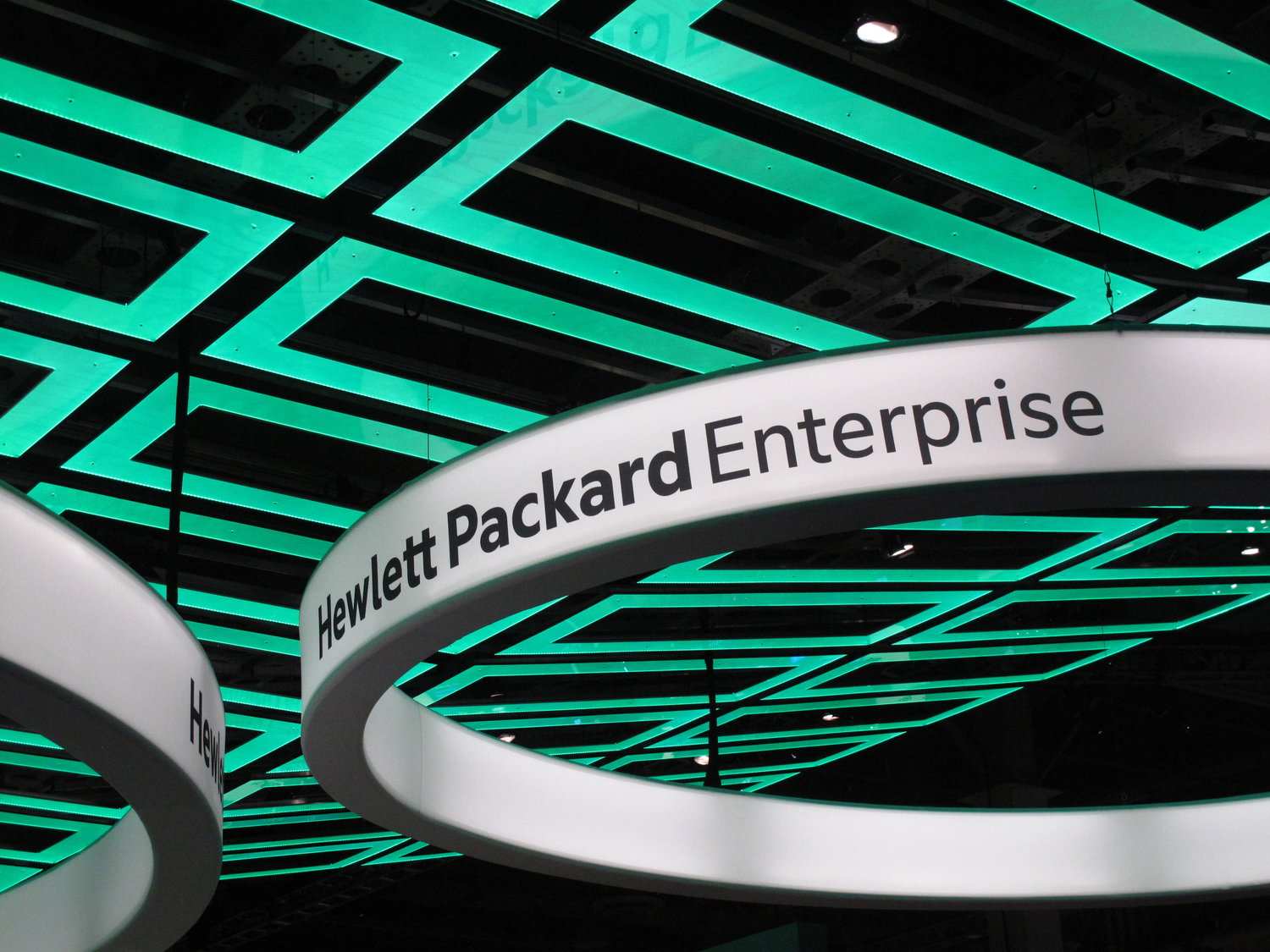 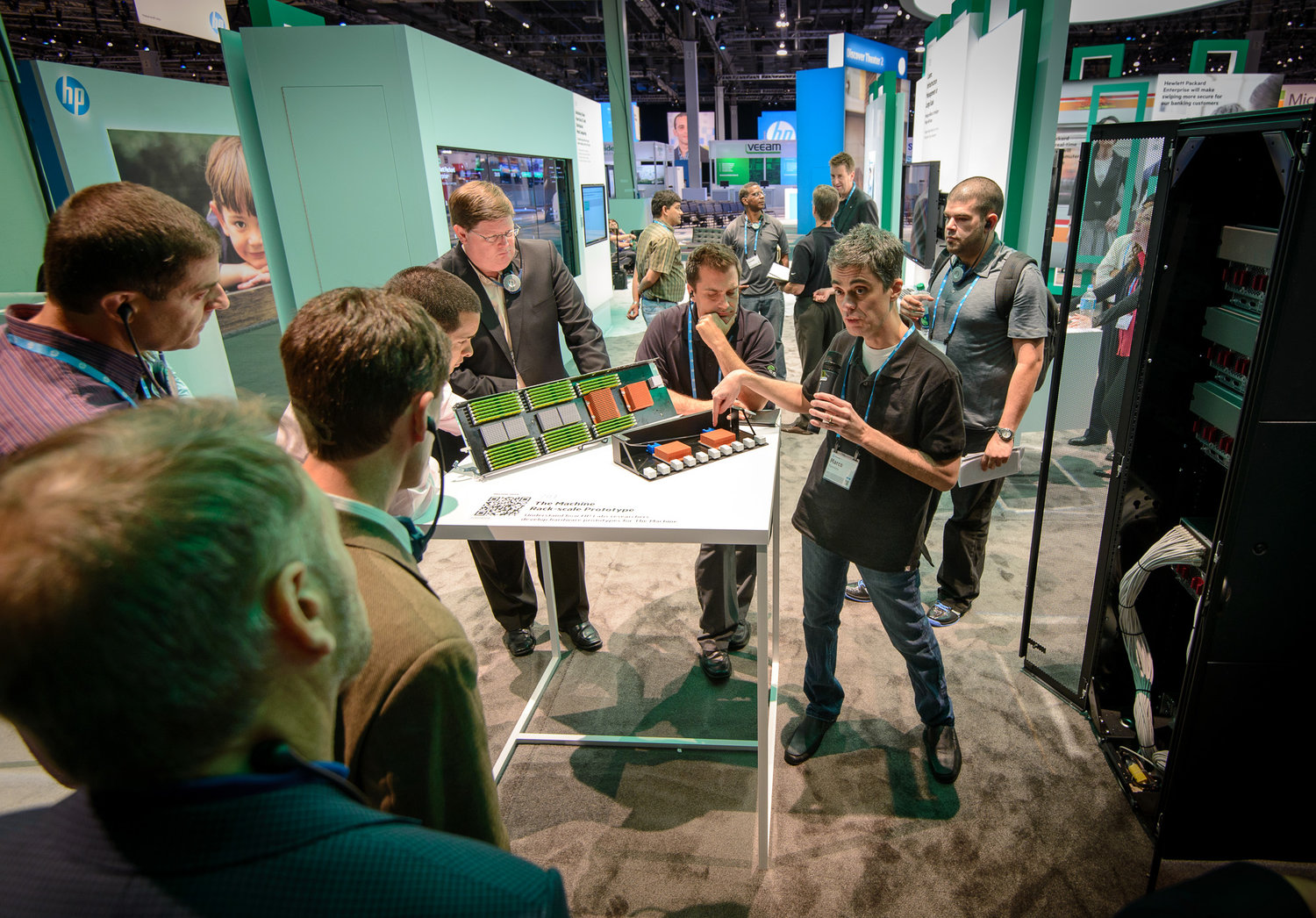 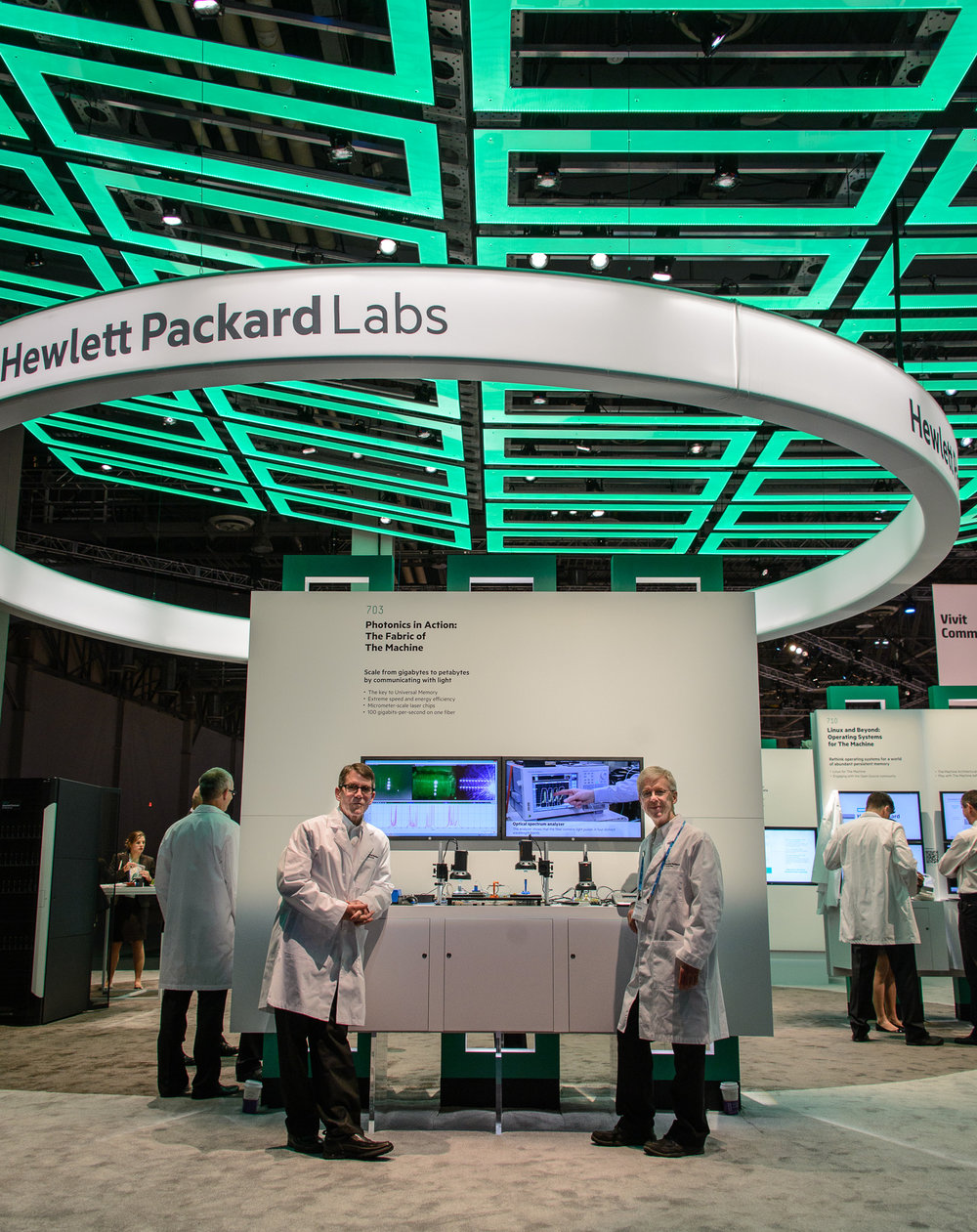 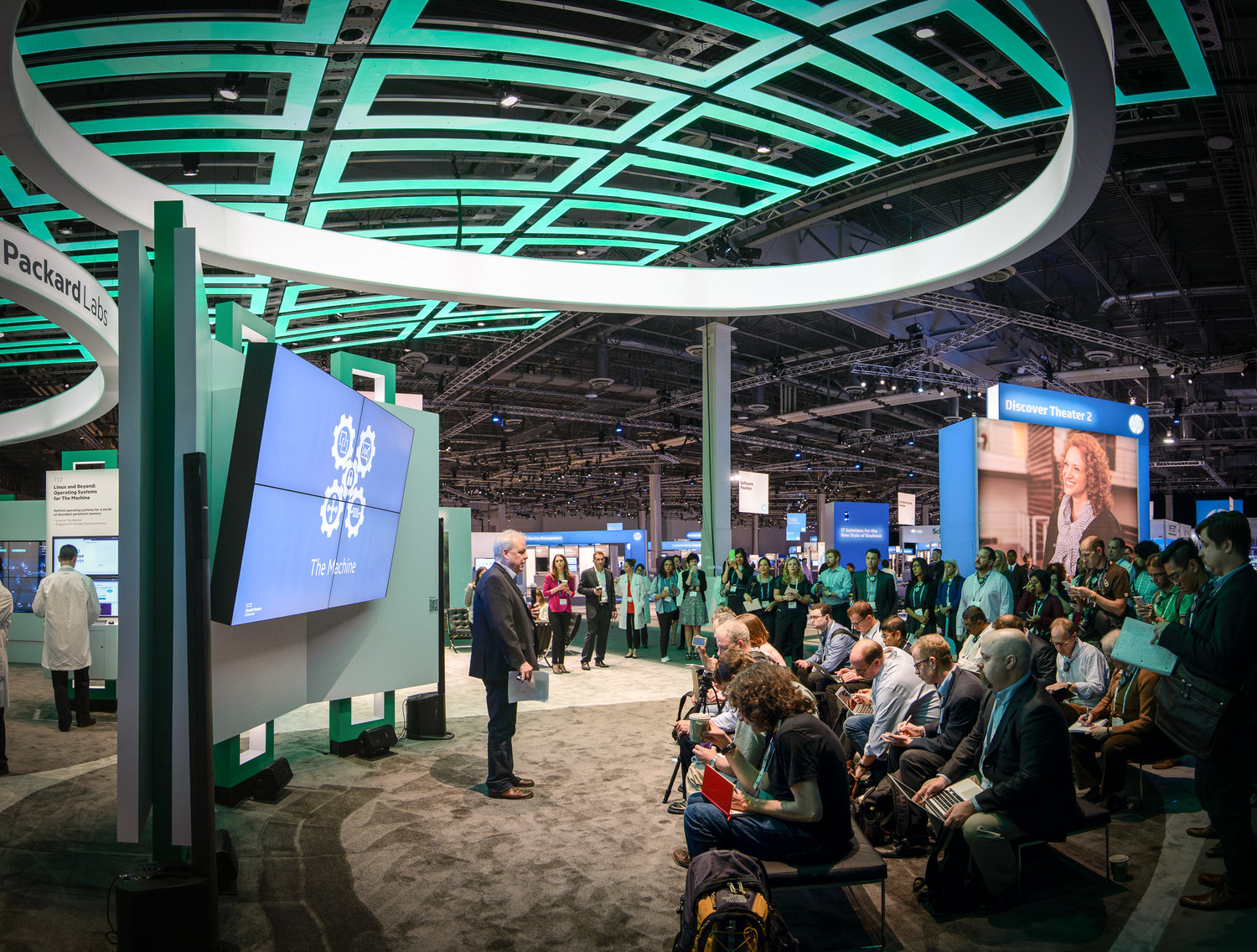 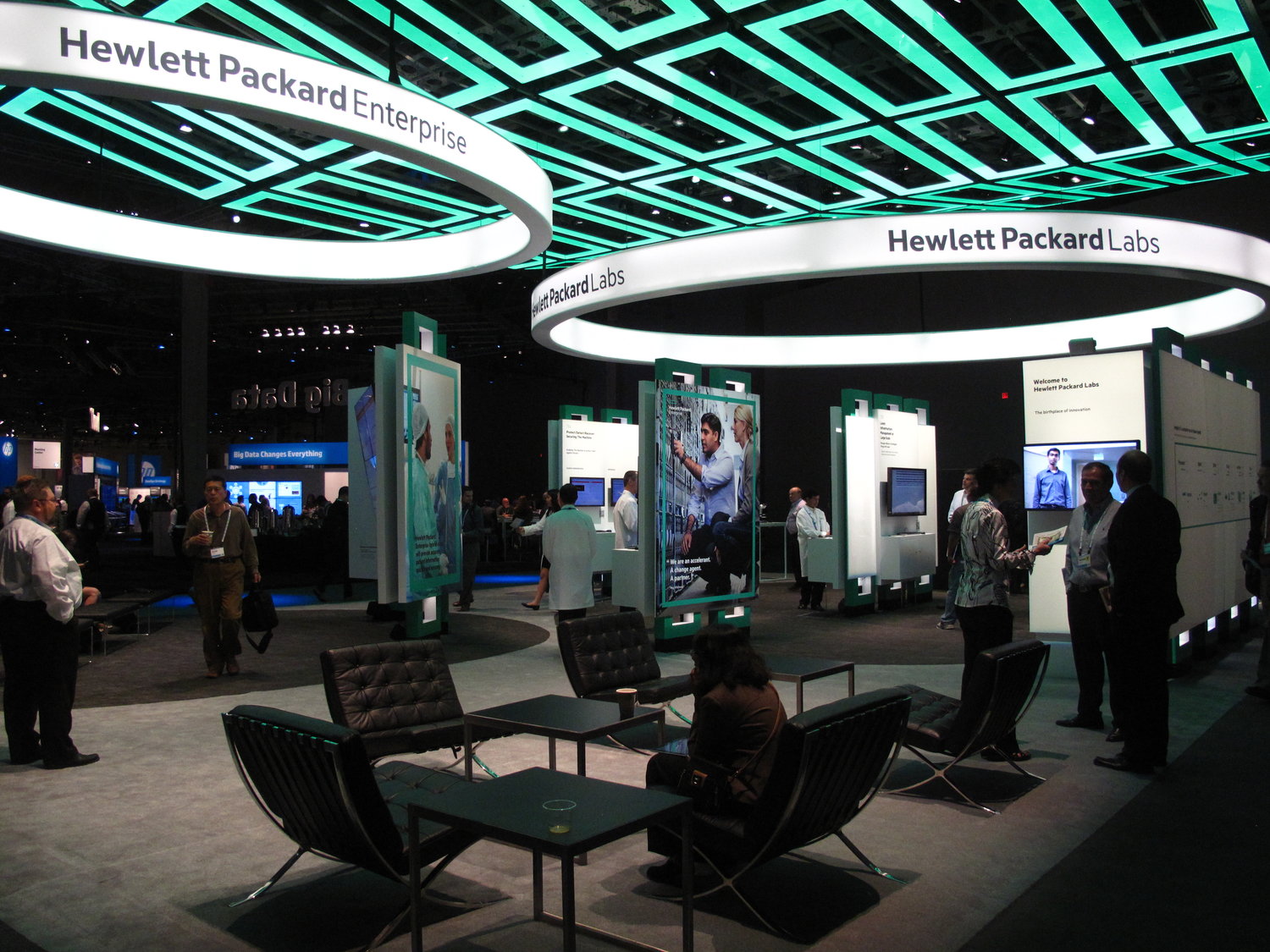 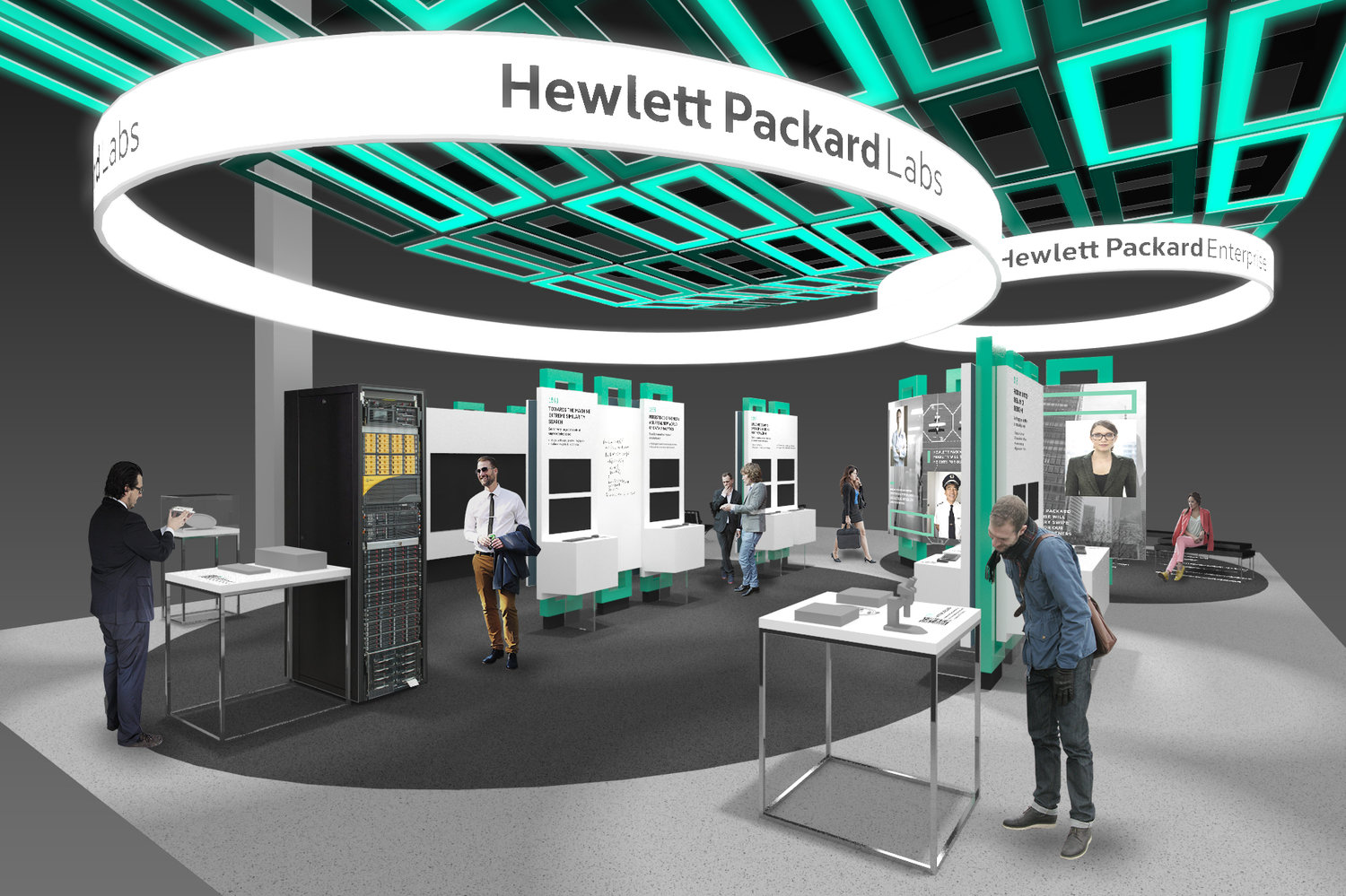 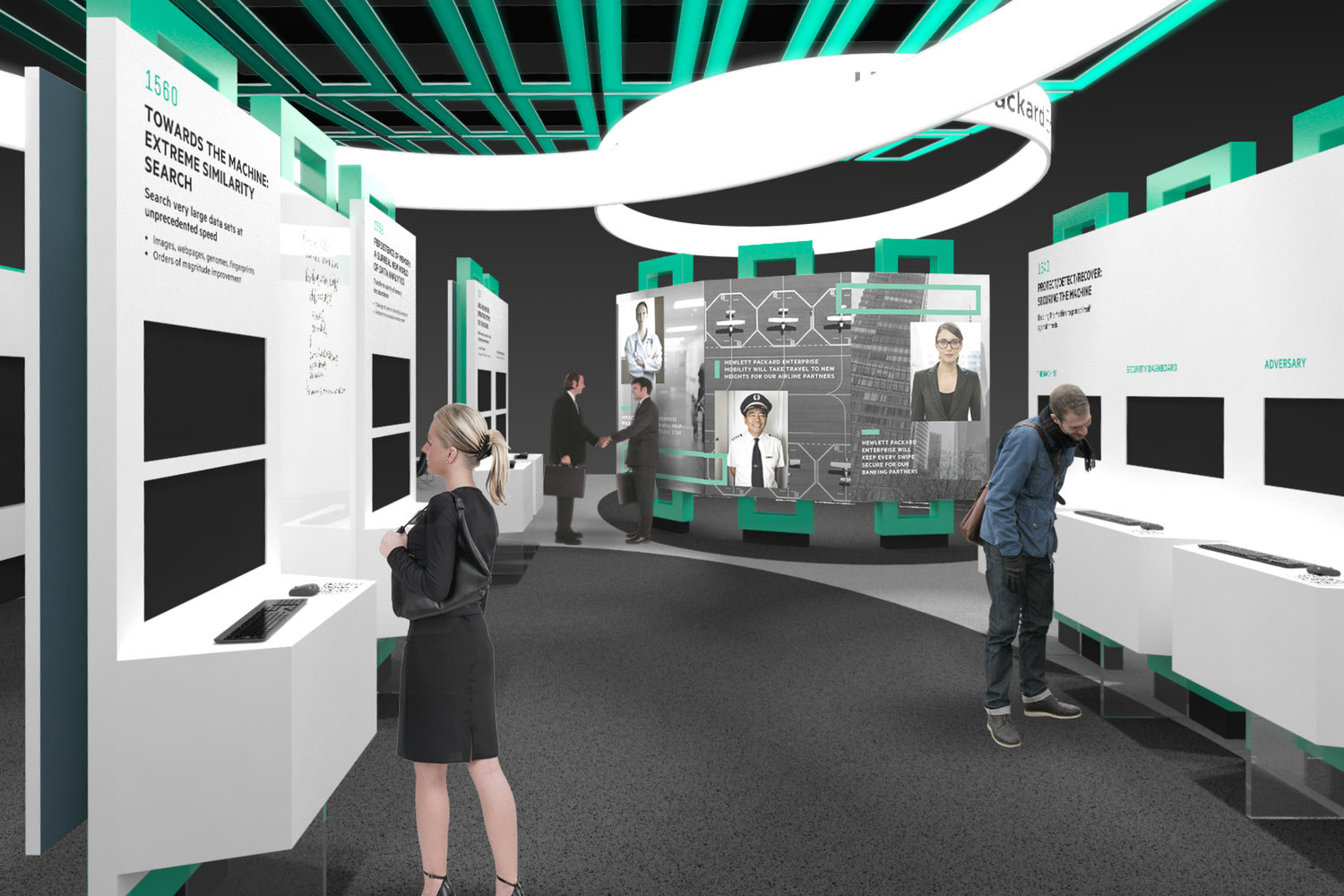 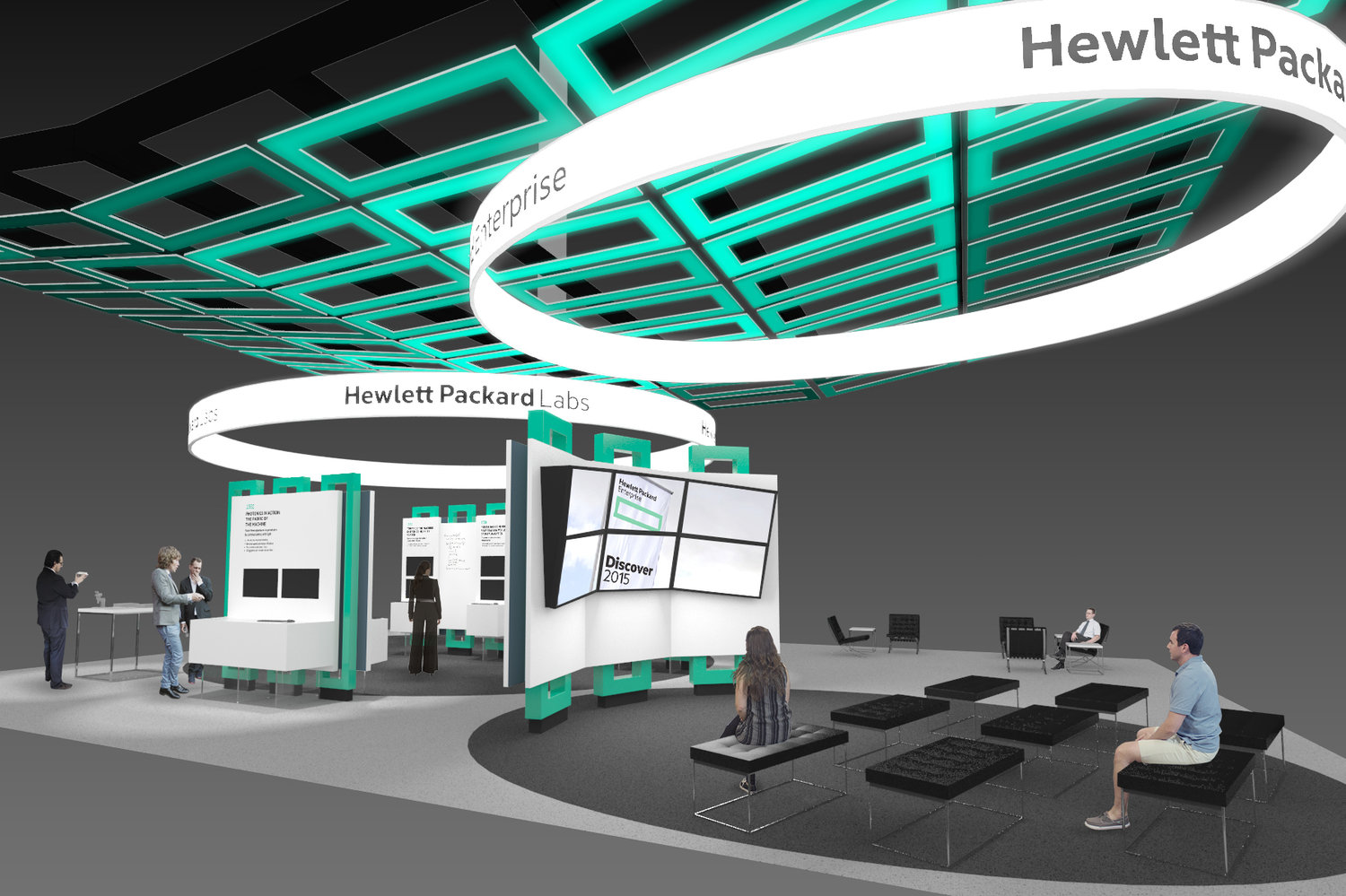