The site of the Library for City Island rests behind a row of bungalows on King Avenue. The consistency of size and repetition of the bungalows provide a well-established sense of scale that was used to inform the library’s design. This regularity can be seen as both an opportunity and launching board for developing the form and space that the library may inhabit.

In order to explore this opportunity, the site was projected on to a mechanical device in lieu of a standard site model. The machine imposed a mechanical disruption that realigned the three bungalows closest to the site. This operation had opened fissures in the landscape that provided the volume used to house the various functions of the library. An armature was then developed to both brace the fissures and provide a series of anchors onto which elements of the library can latch. 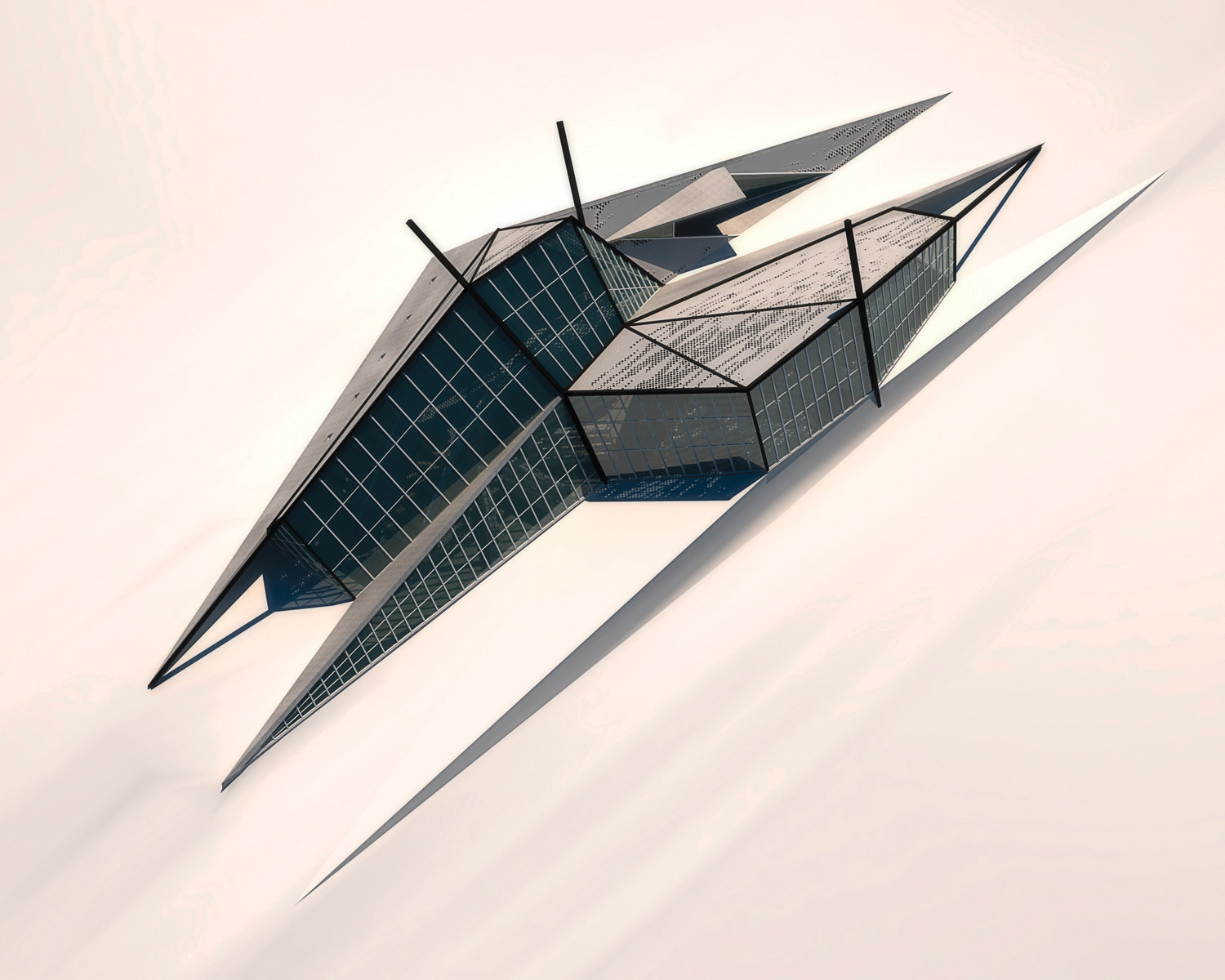 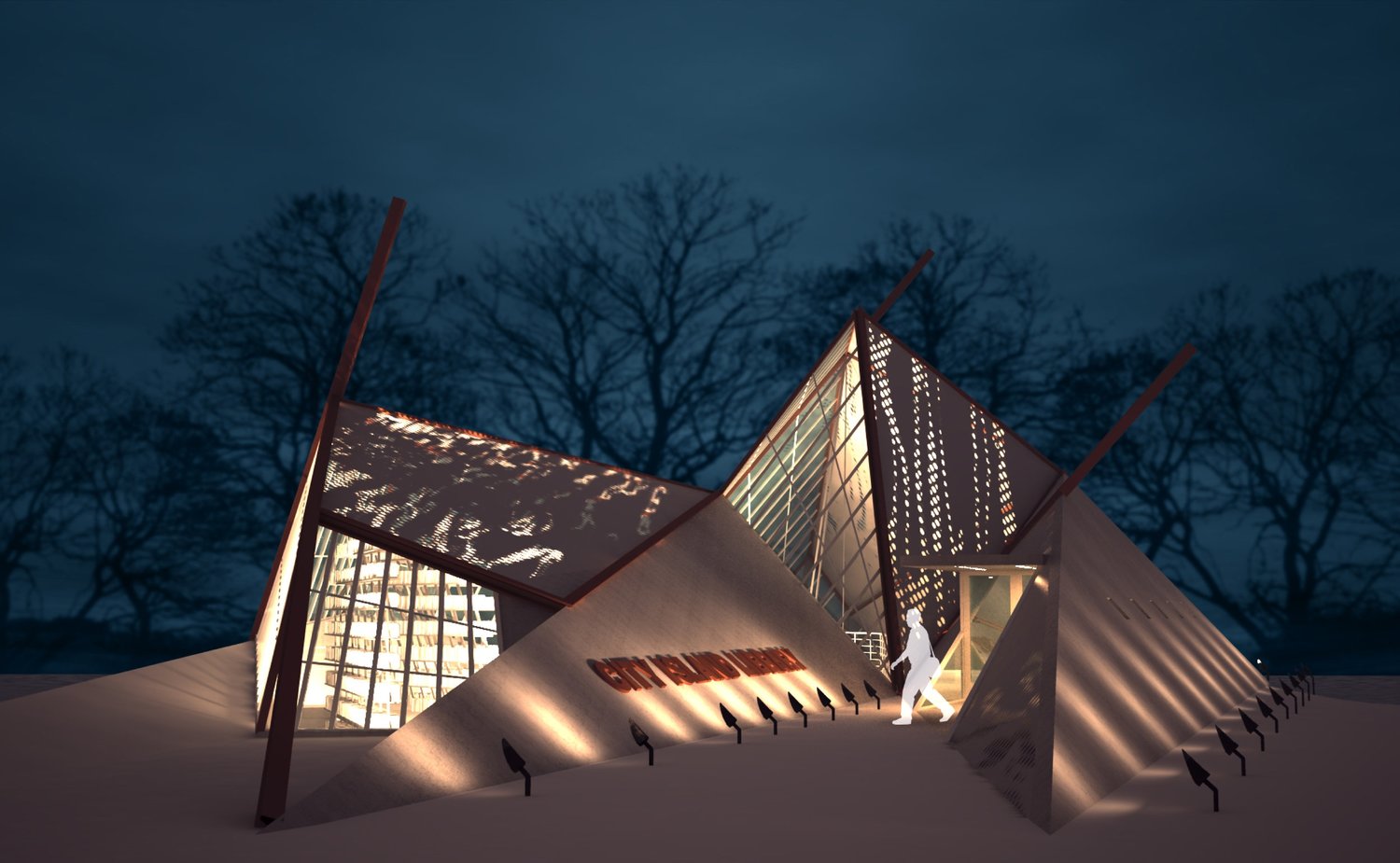 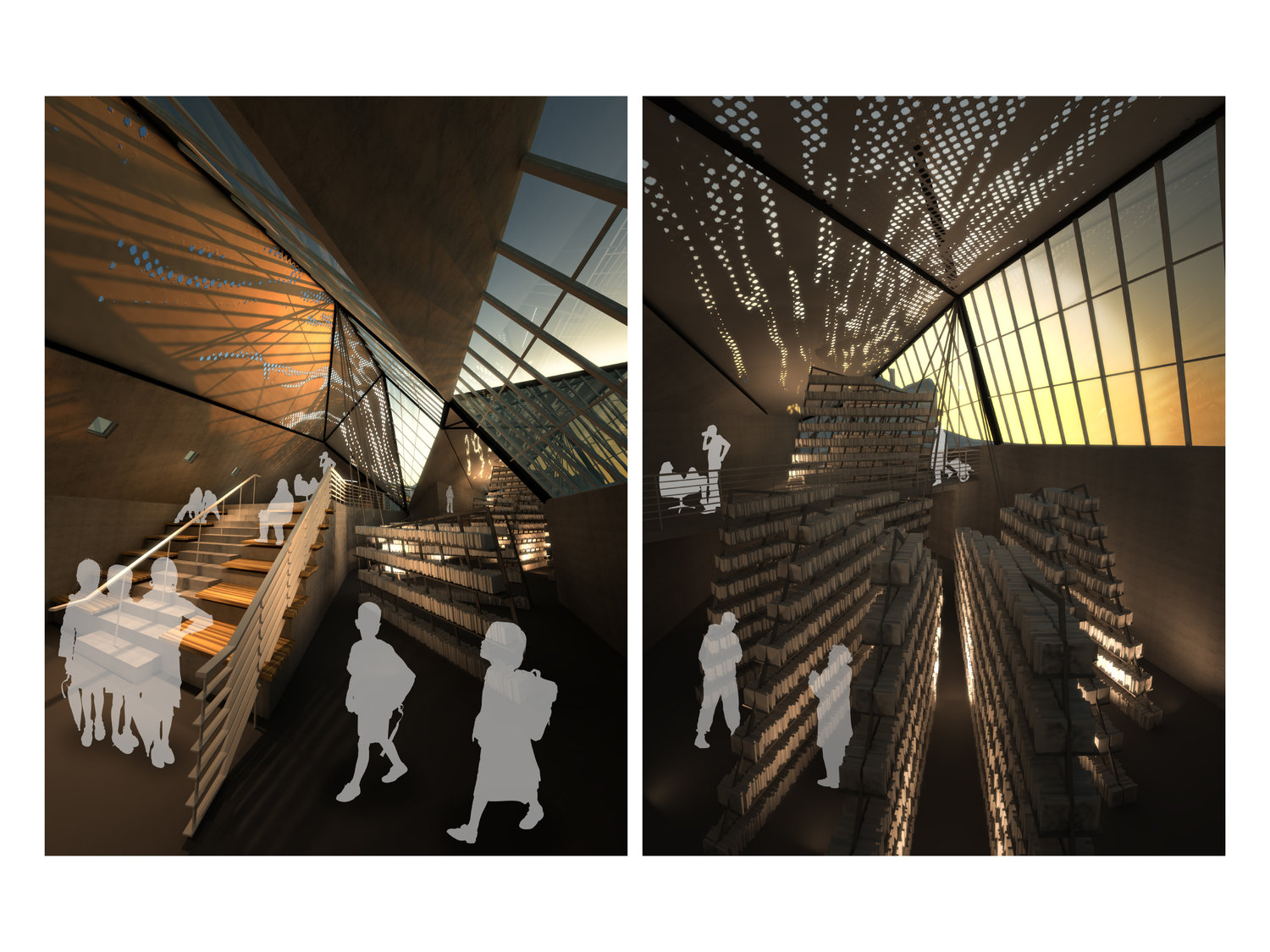 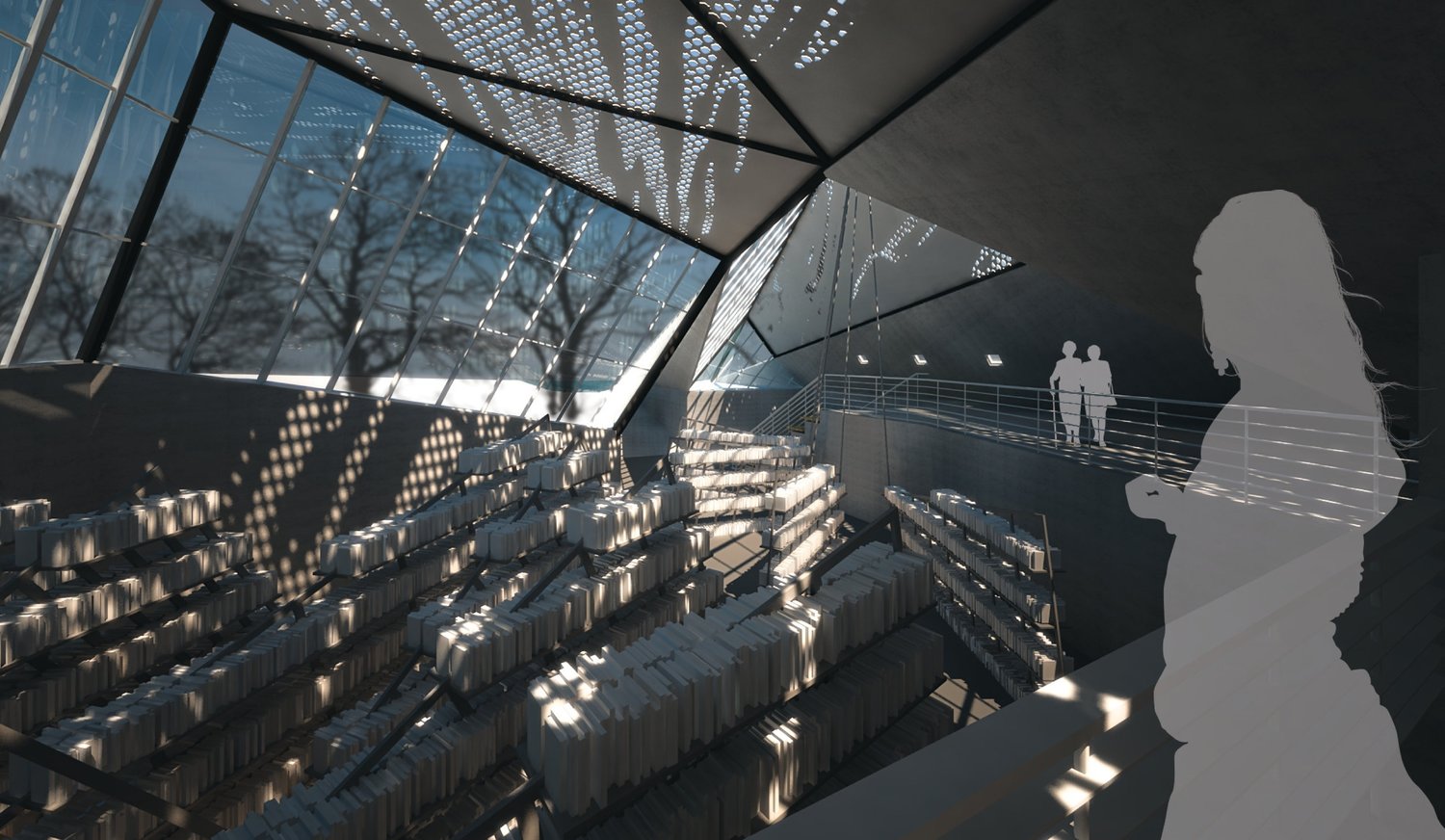 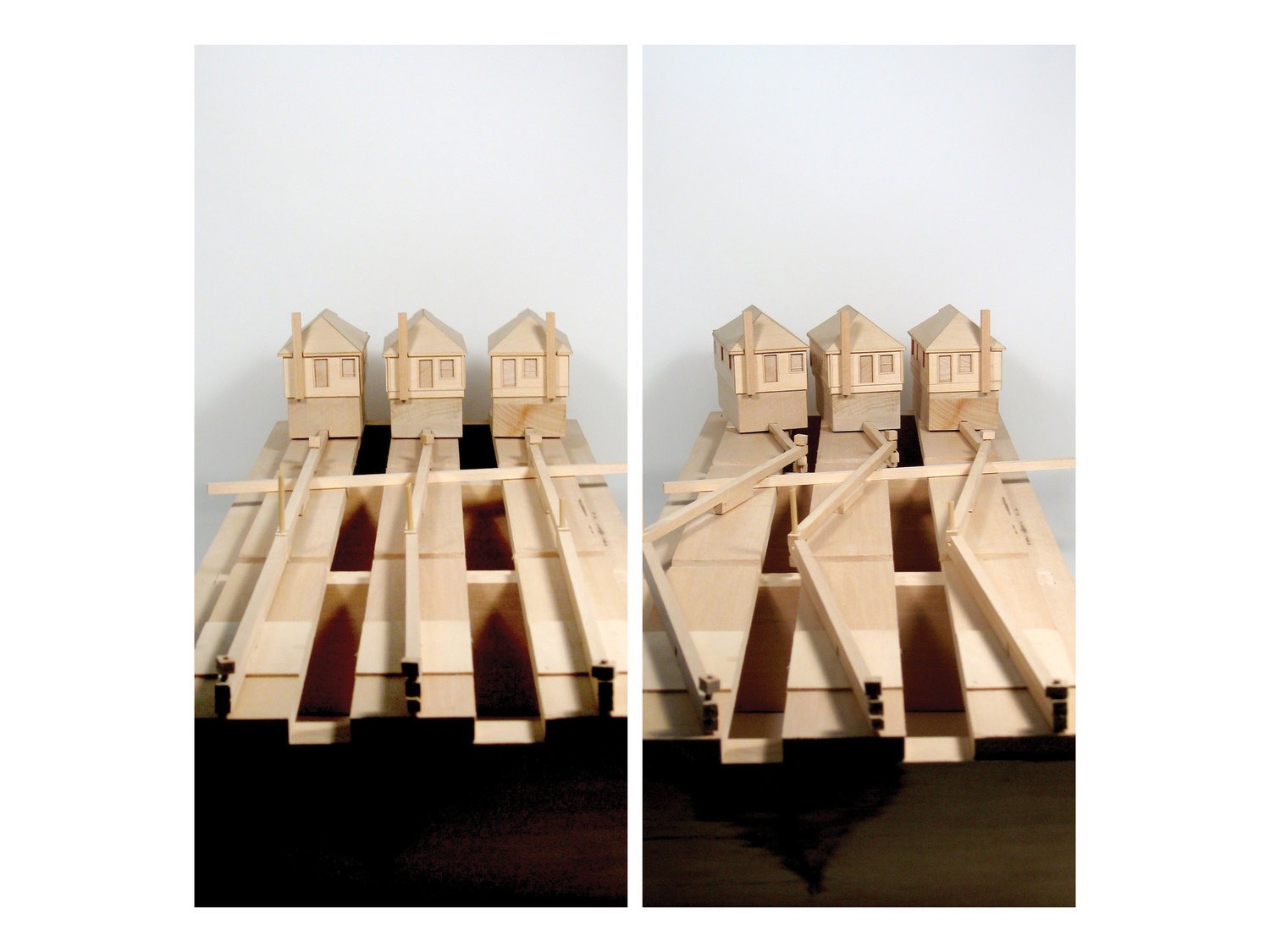 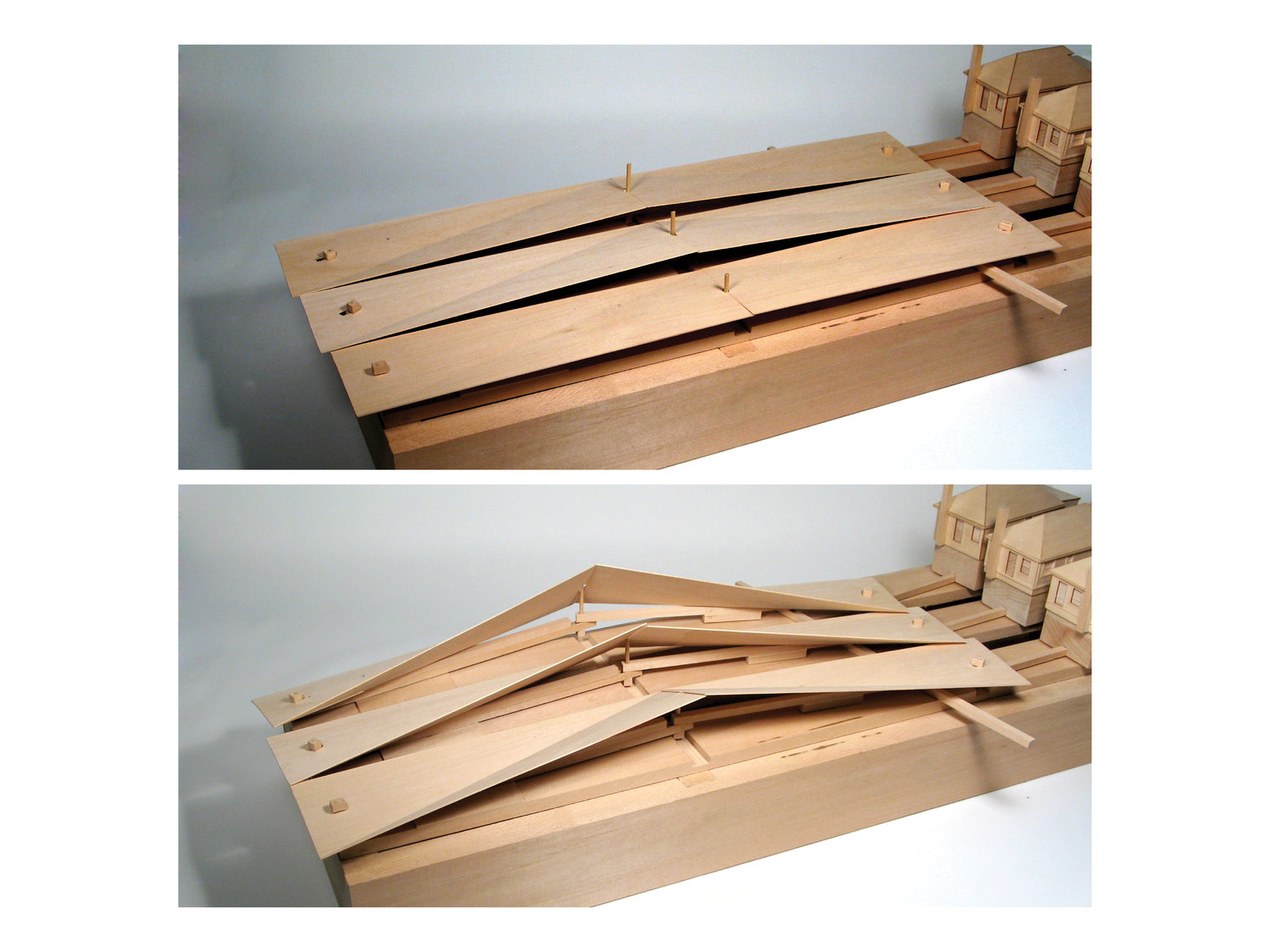 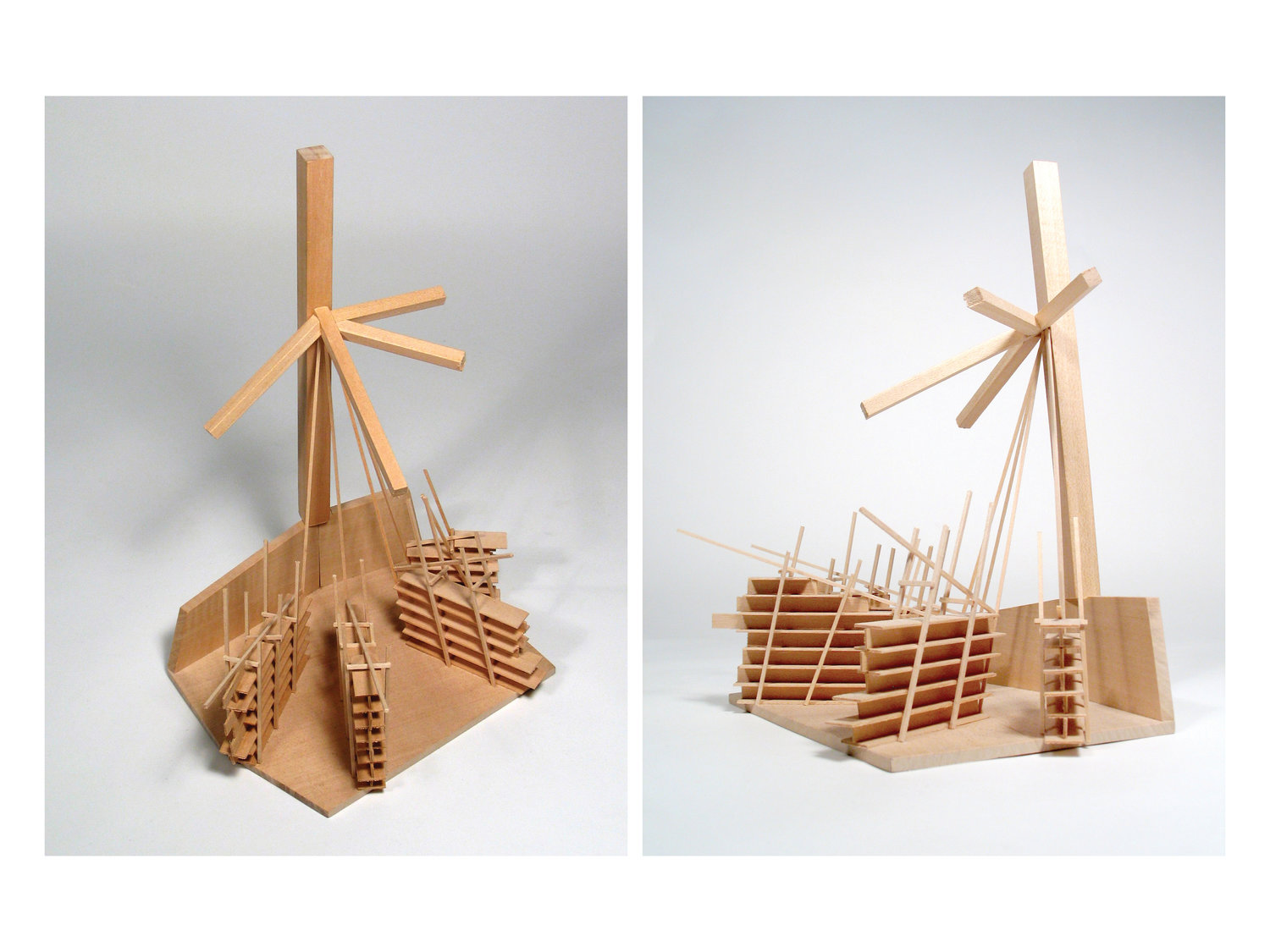 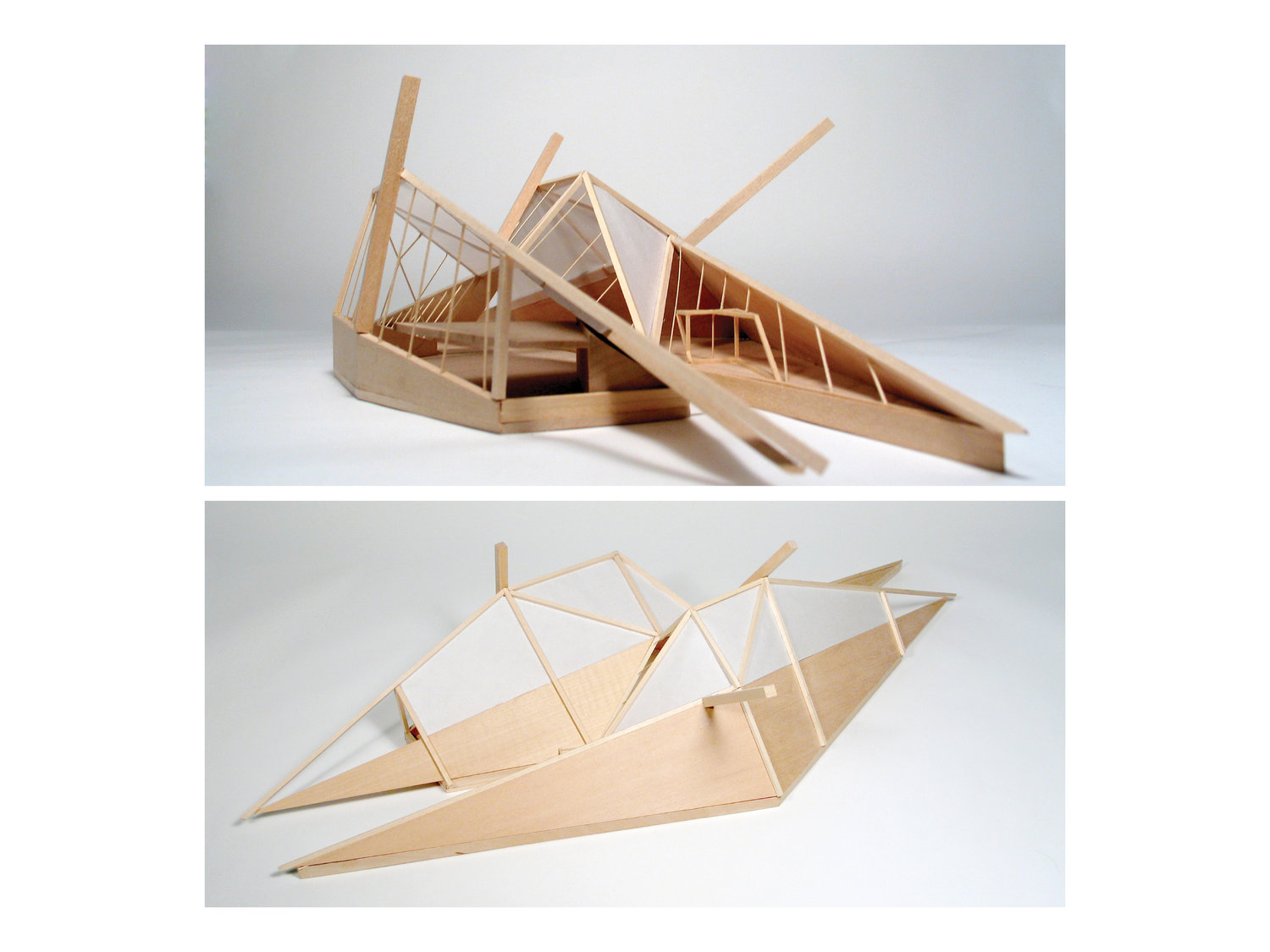 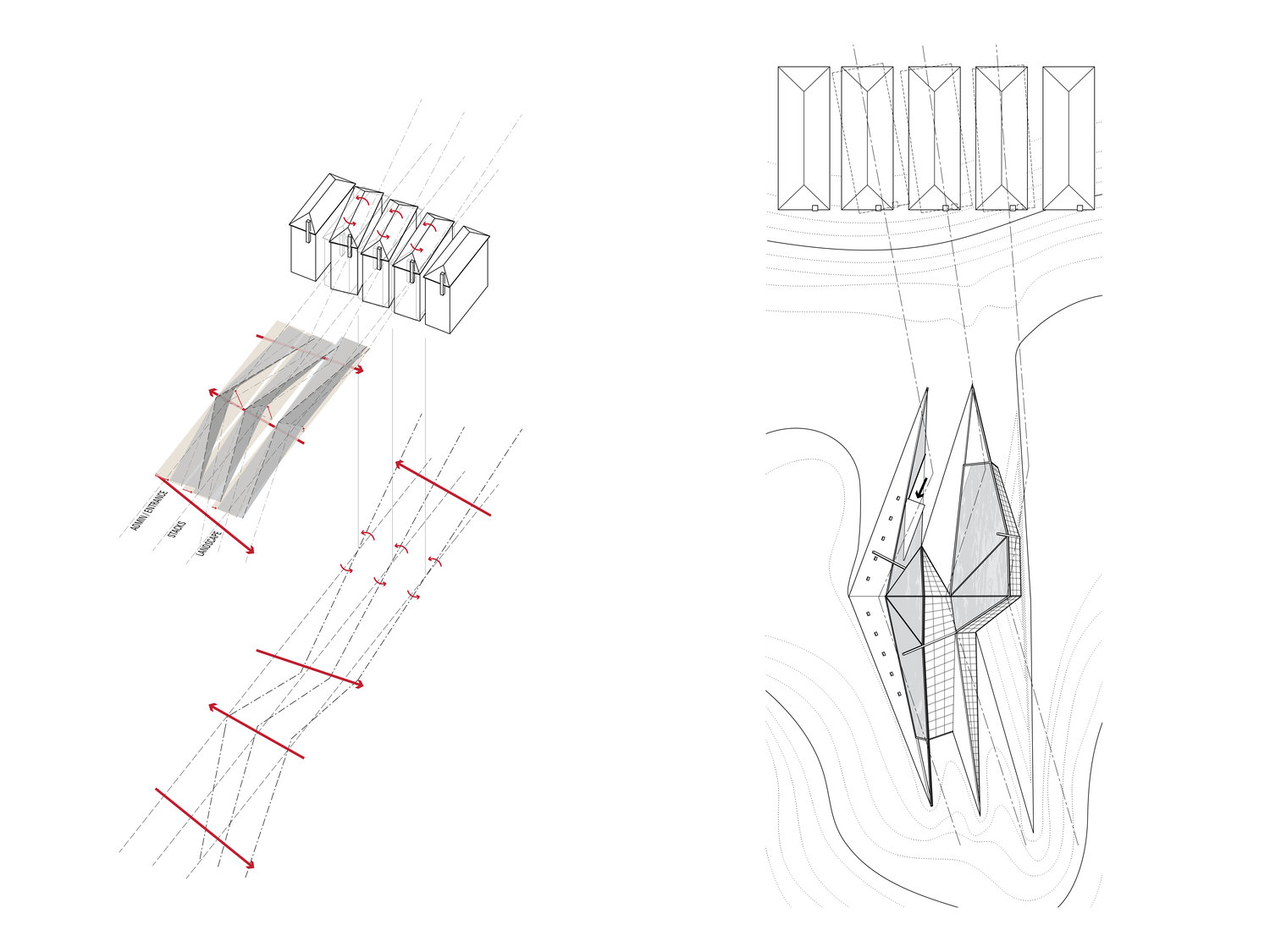 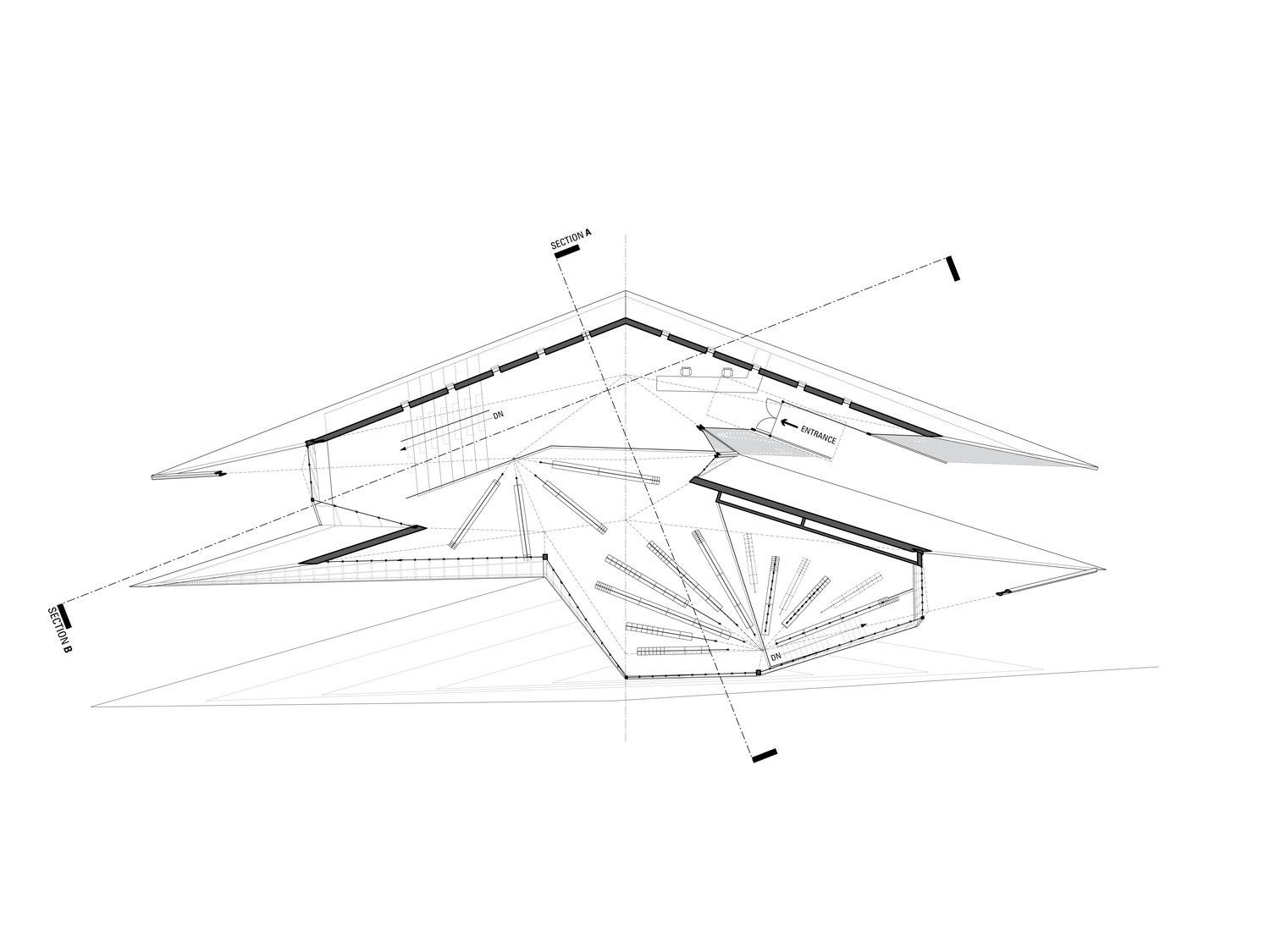 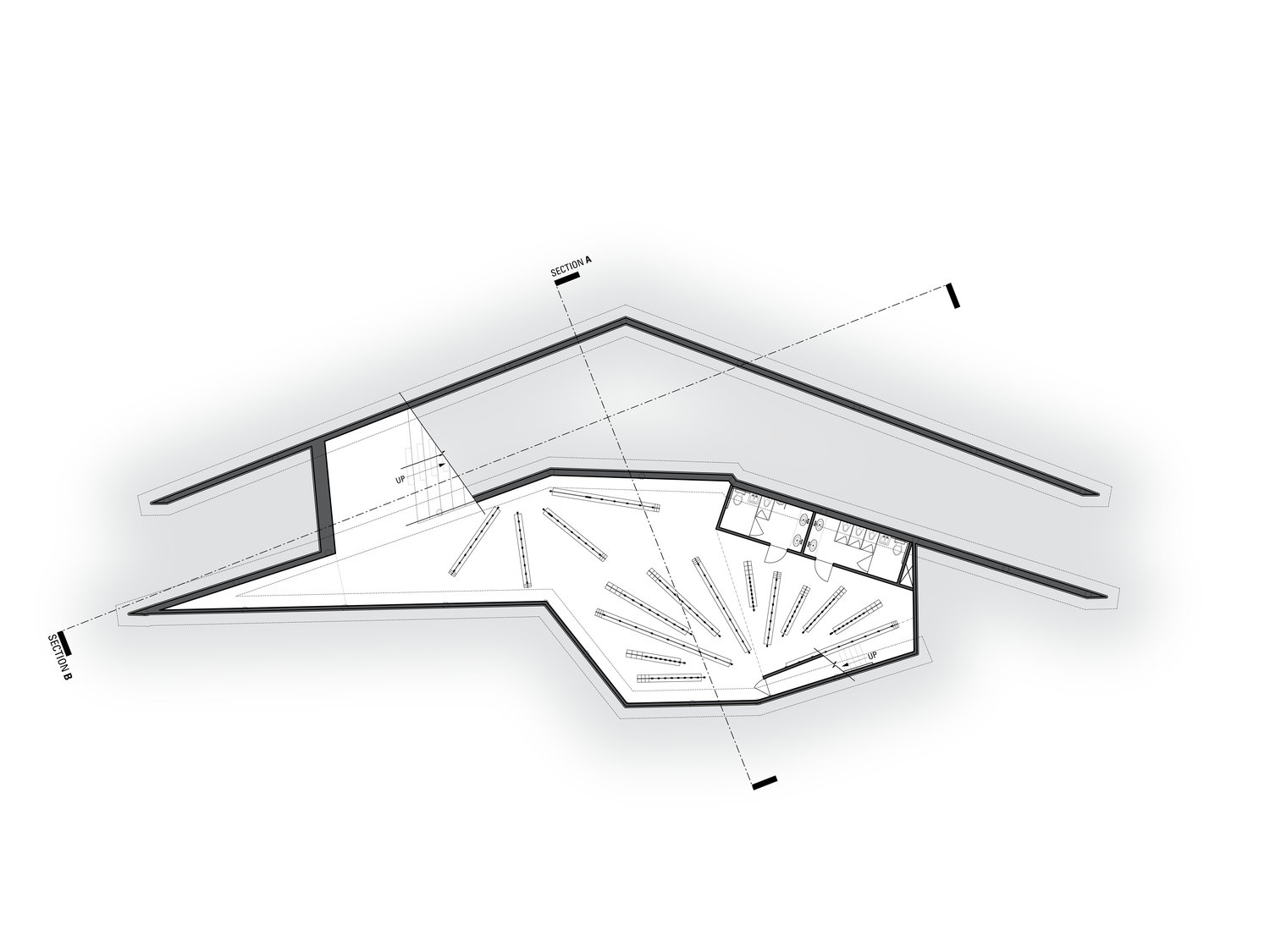 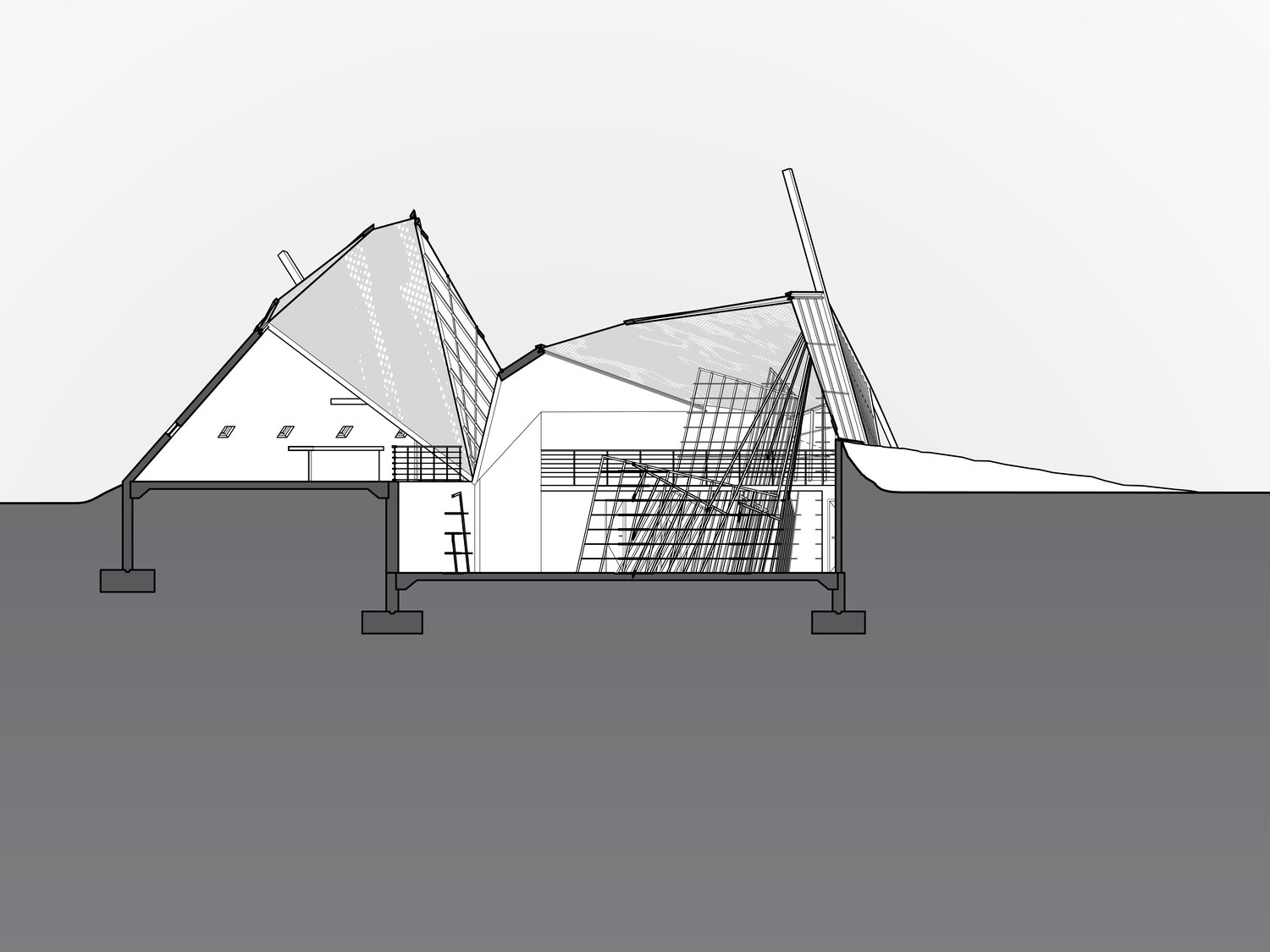 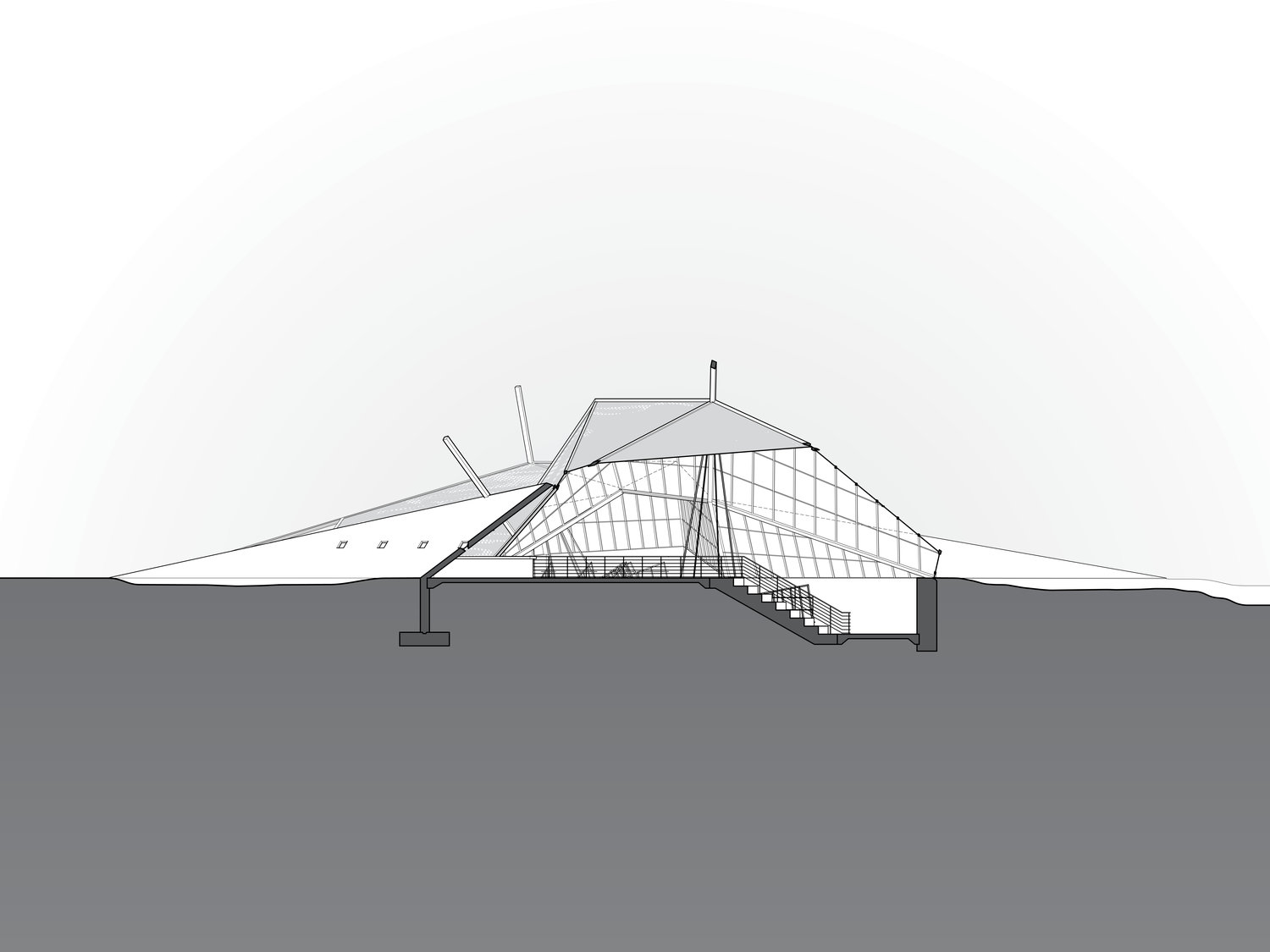