Leading into the 2014 holiday season, Google sought to increase brand exposure for the newest version of its mobile operating system, specifically highlighting its customization and personalization features. Envisioned as a component of its broader Androidify ad campaign, the Androidify Times Square event was developed to provide a greater degree of interaction between users and their Android avatars. In addition to the inherent massive brand exposure potential that exists in Times Square, Google seized the opportunity to be the first advertising client to utilize the largest high-def billboard in the world, located on the Marriott Marquis’s Broadway facade.

In collaboration with Google’s own Google Creative Lab, the team developed a pair of structures that incorporated a set of bleachers, a t-shirt production space, an elevated platform with integrated motion sensors that acted as inputs for the billboard. As participants arrived at the site, brand ambassadors provided assistance in creating customized Android avatars which were then used to create free t-shirts and postcards with a photo of the participant and their avatar side-by-side. In addition, participants were then invited to queue for the opportunity to participate in a game that projected their movements onto their avatar being displayed on the large billboard an a variety of different environments and game settings. The event took place on November 24–25, 2014. 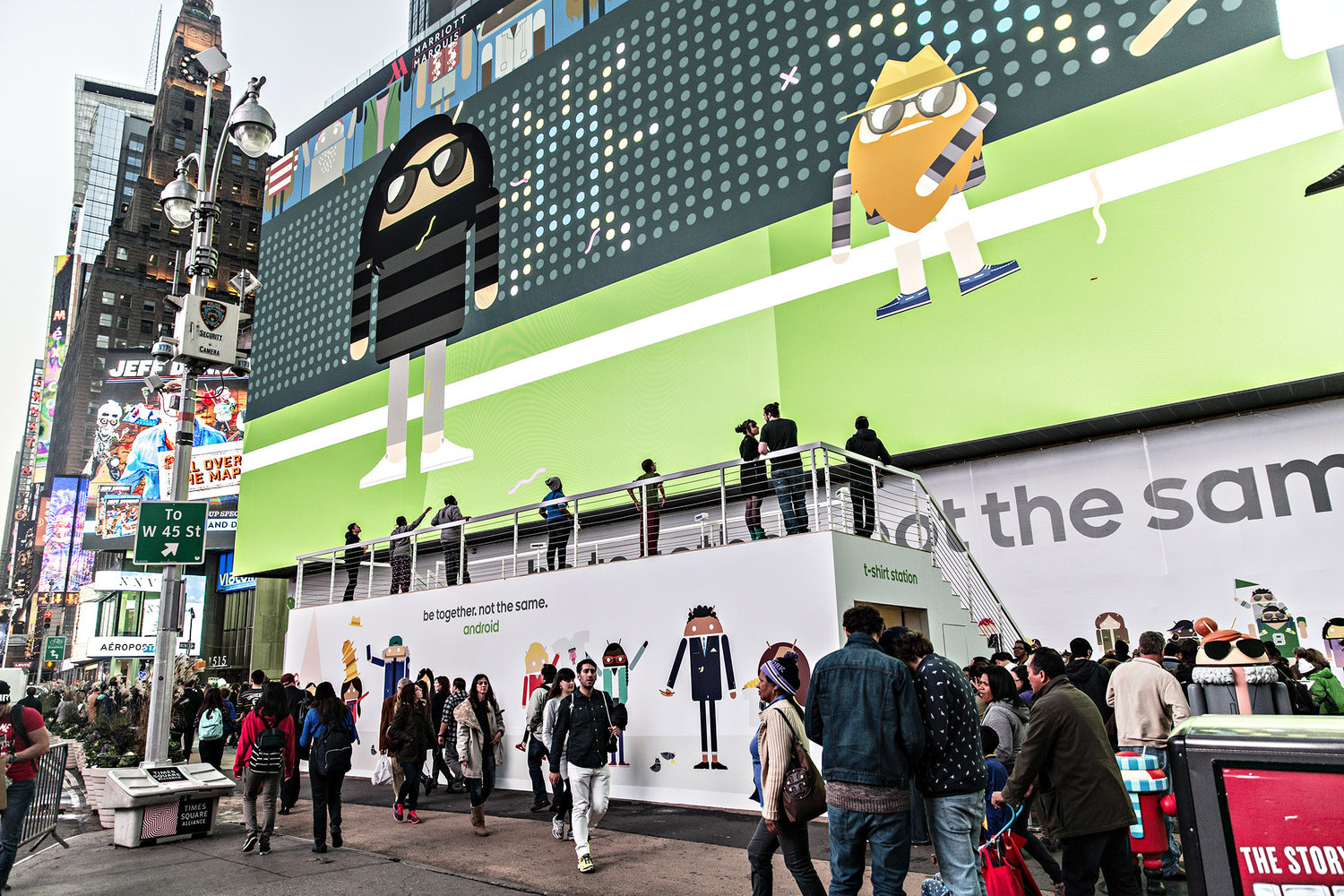 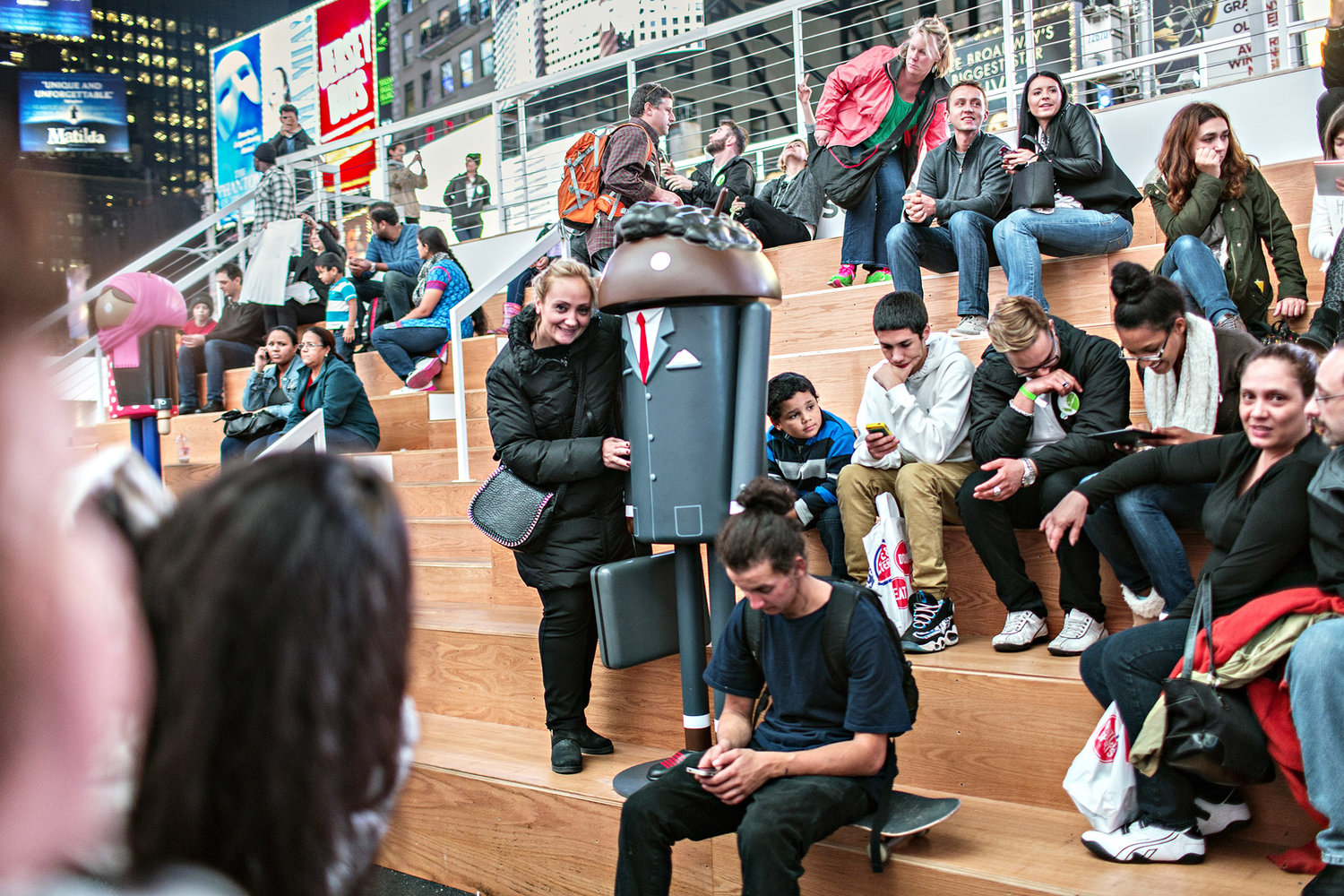 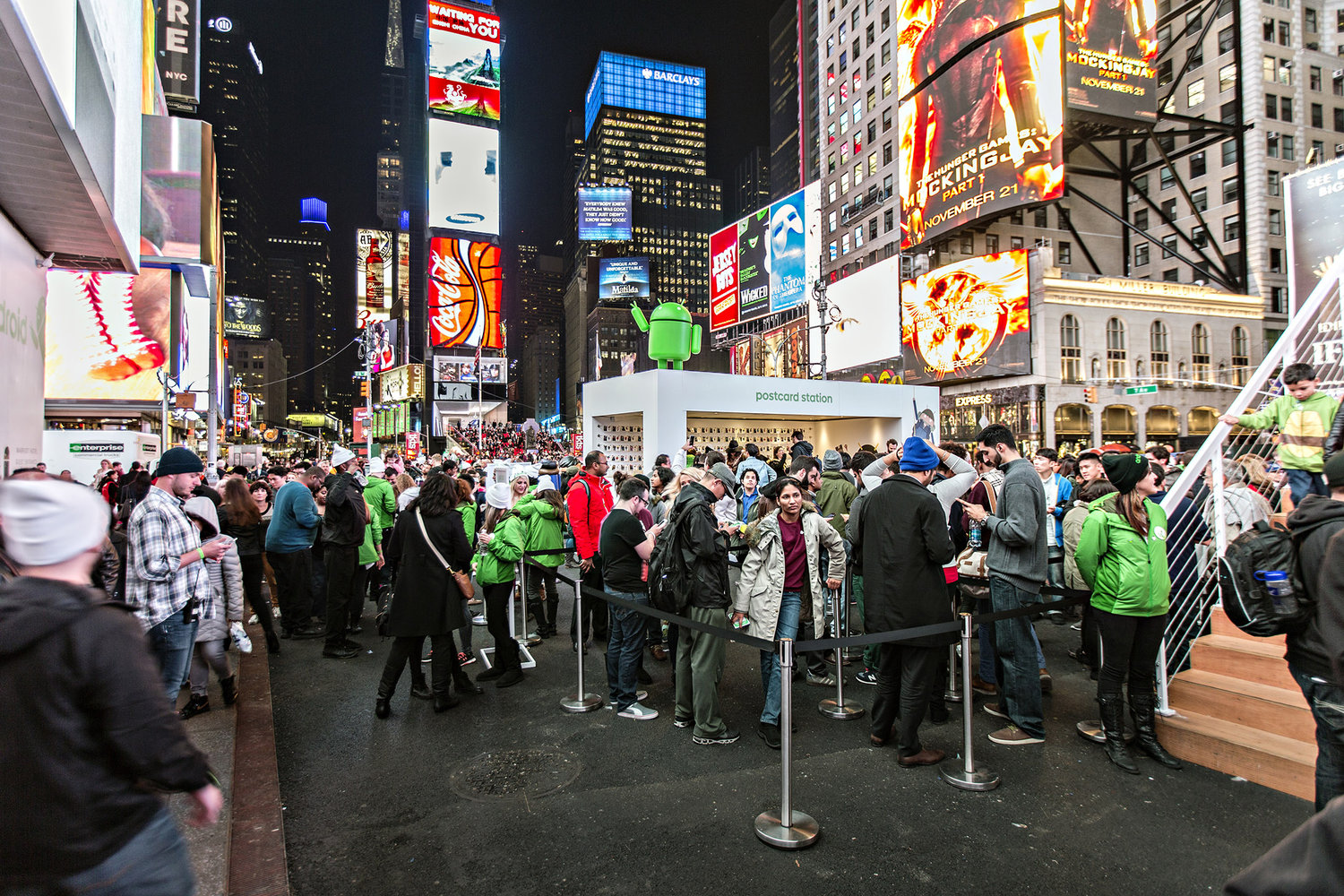 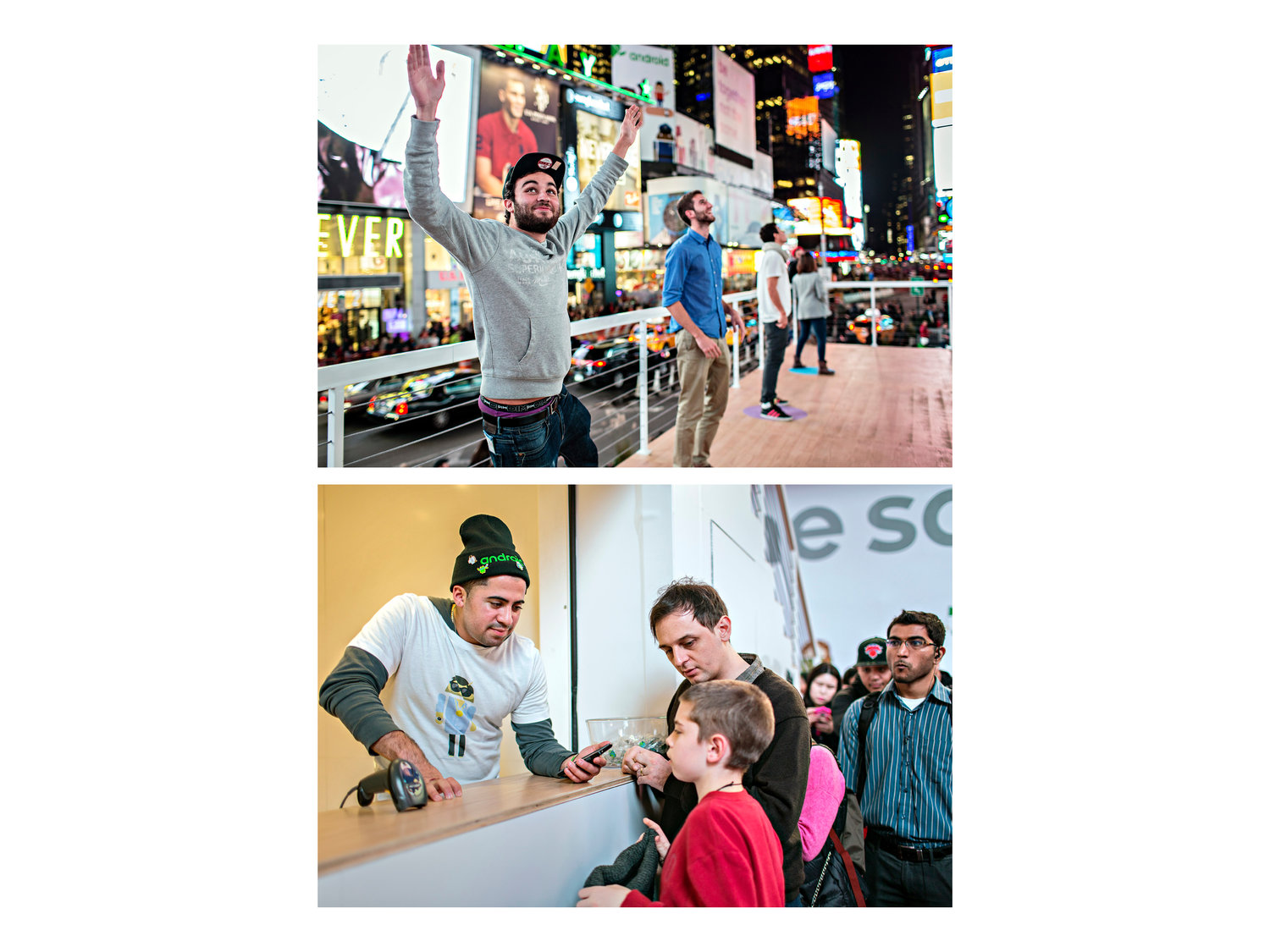 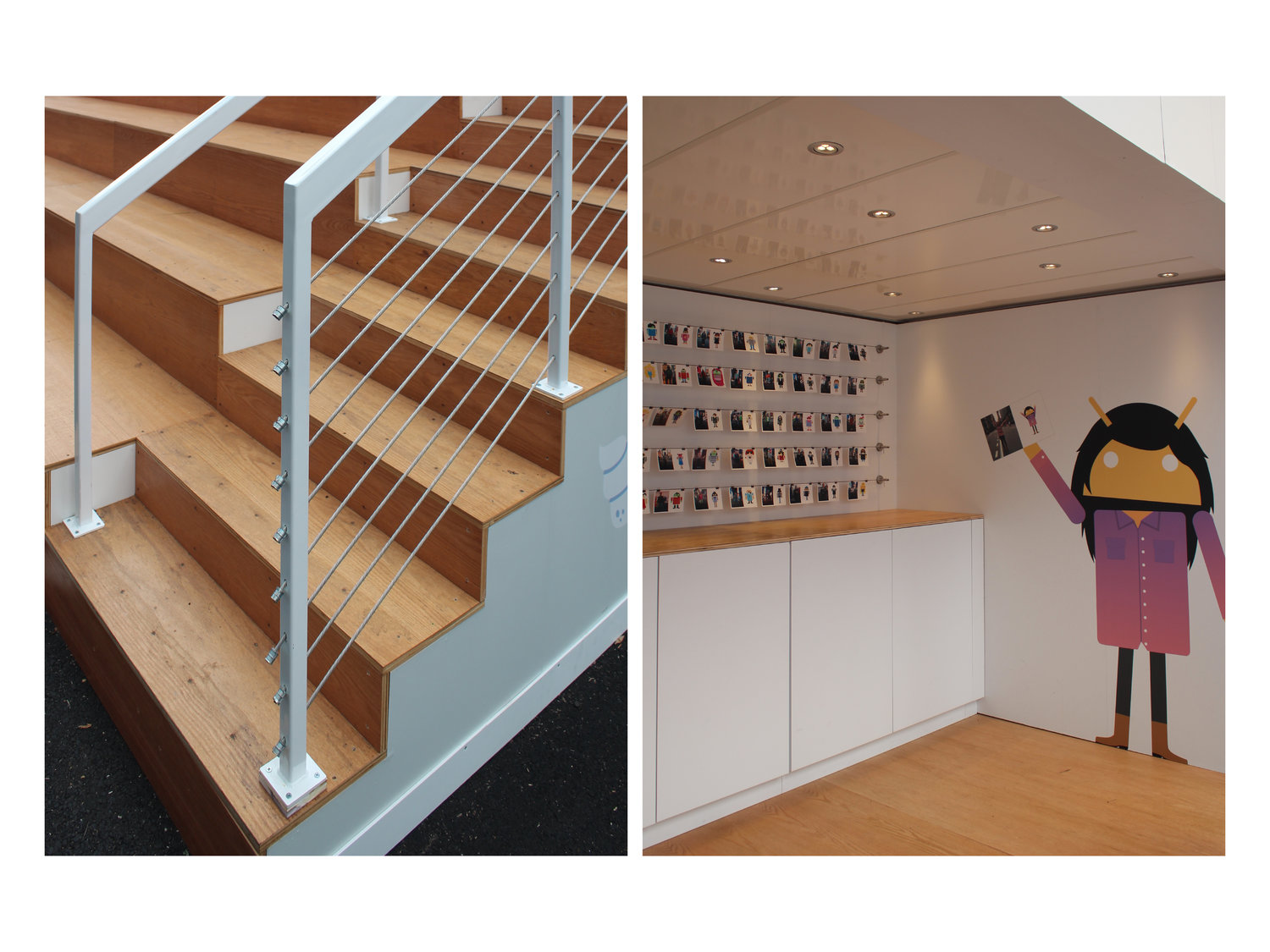 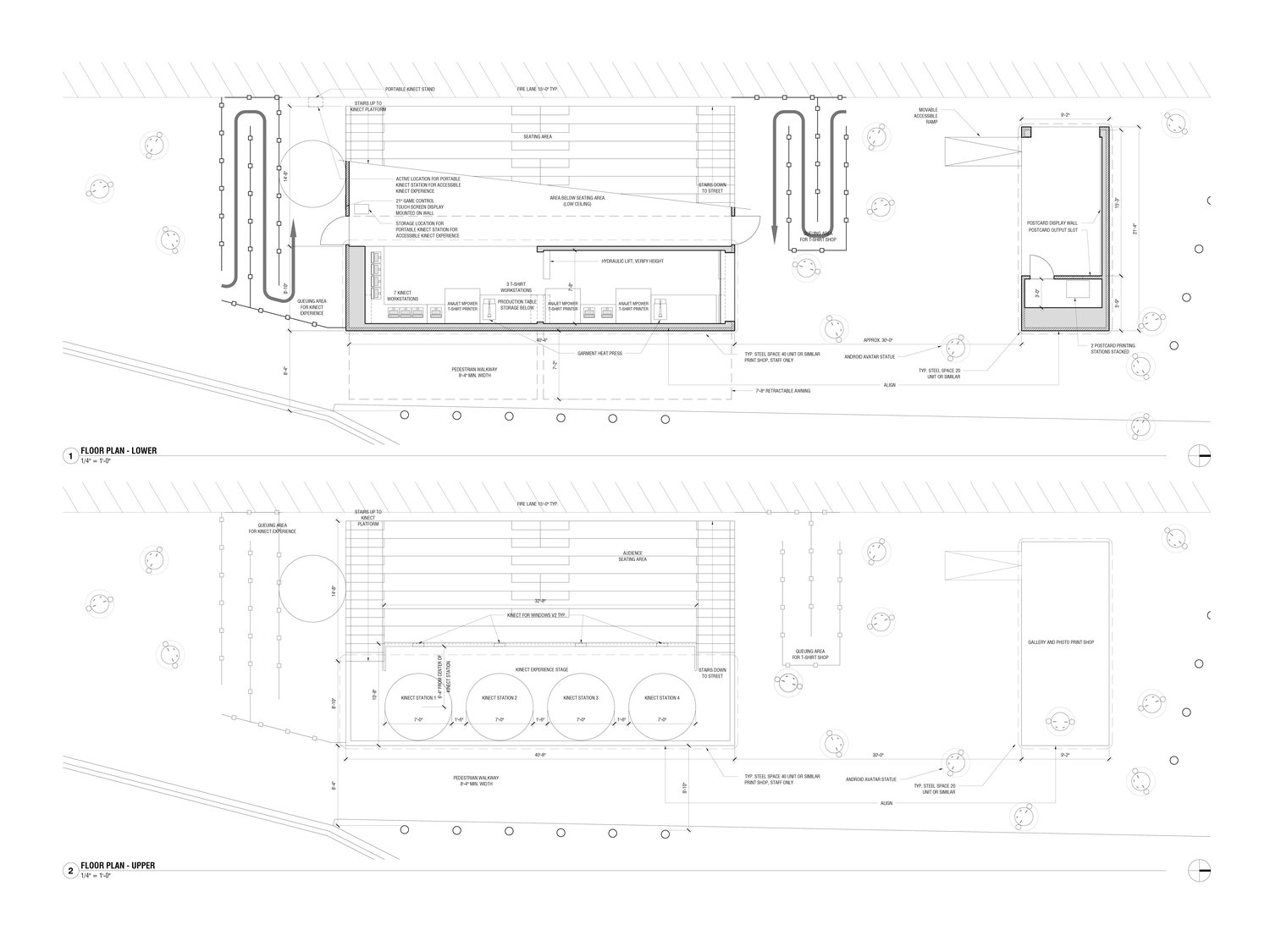 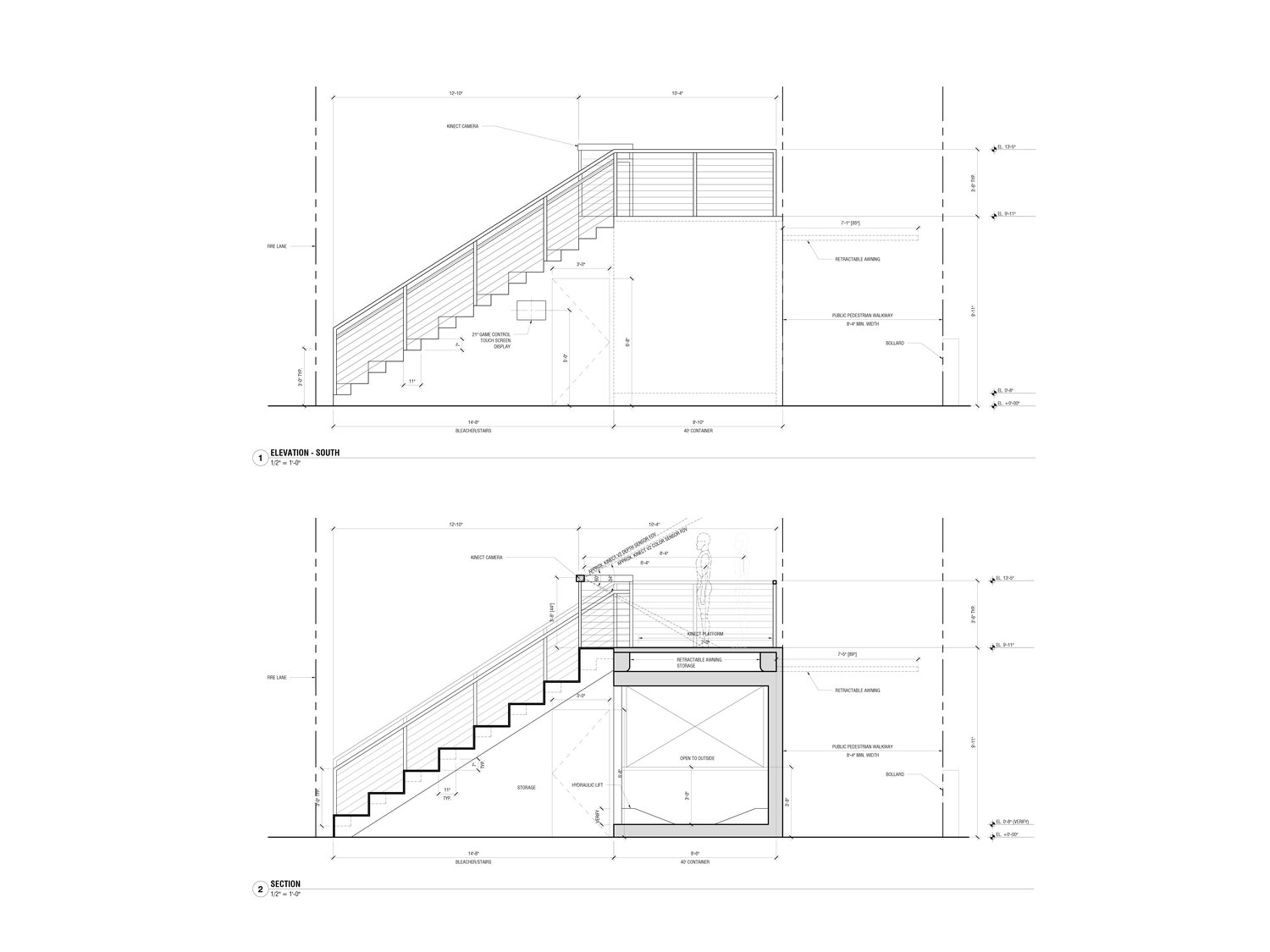 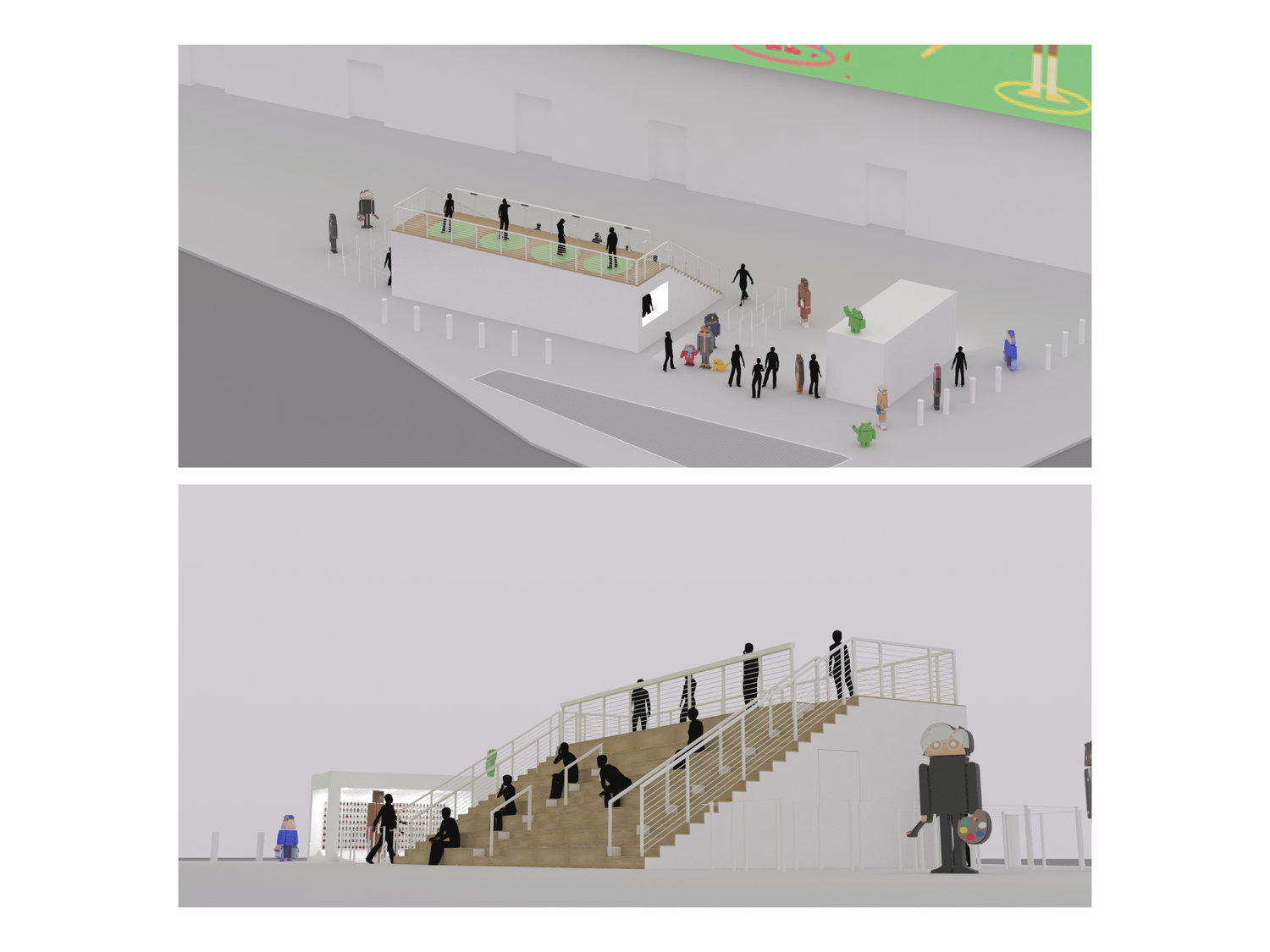 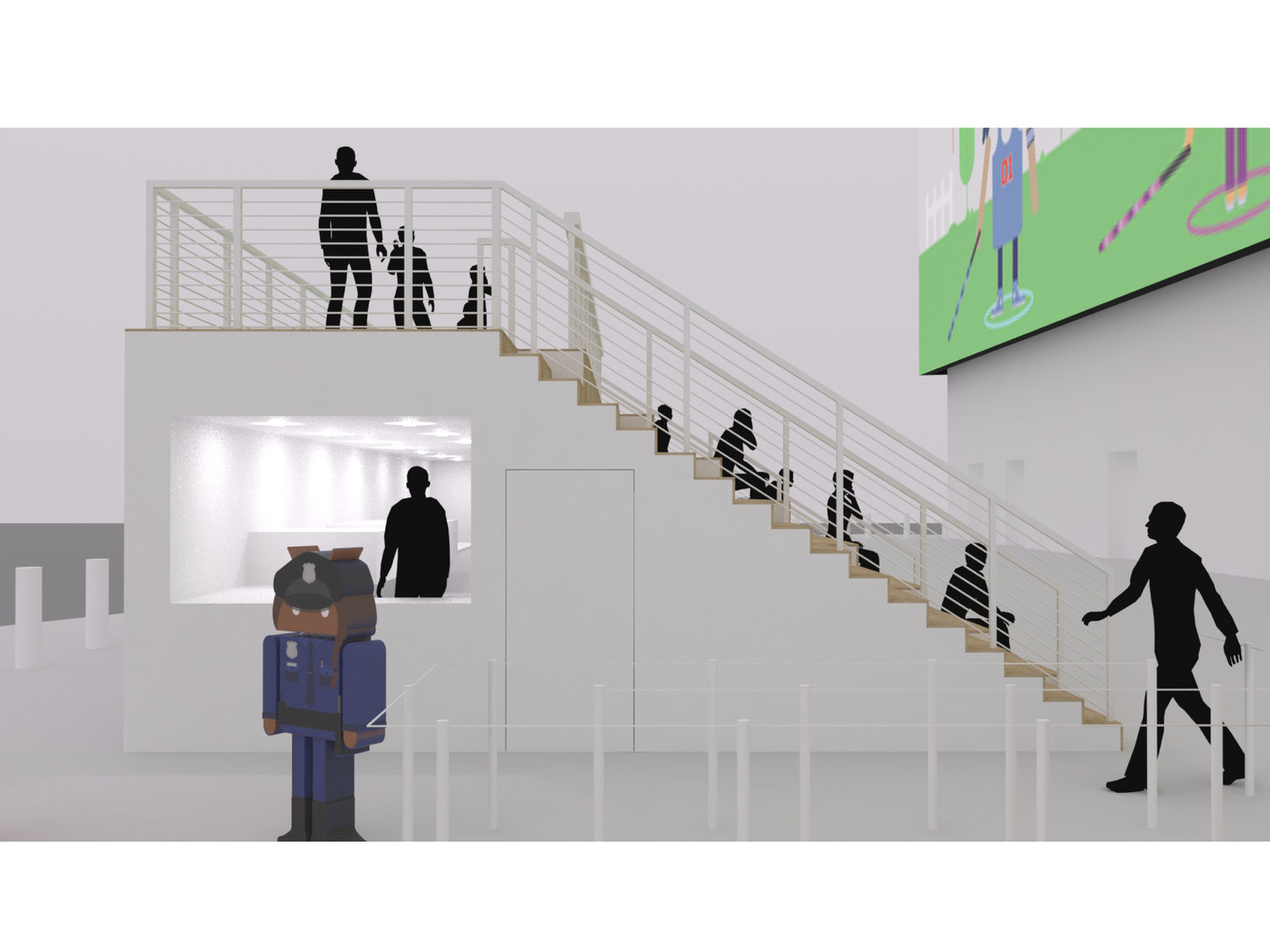 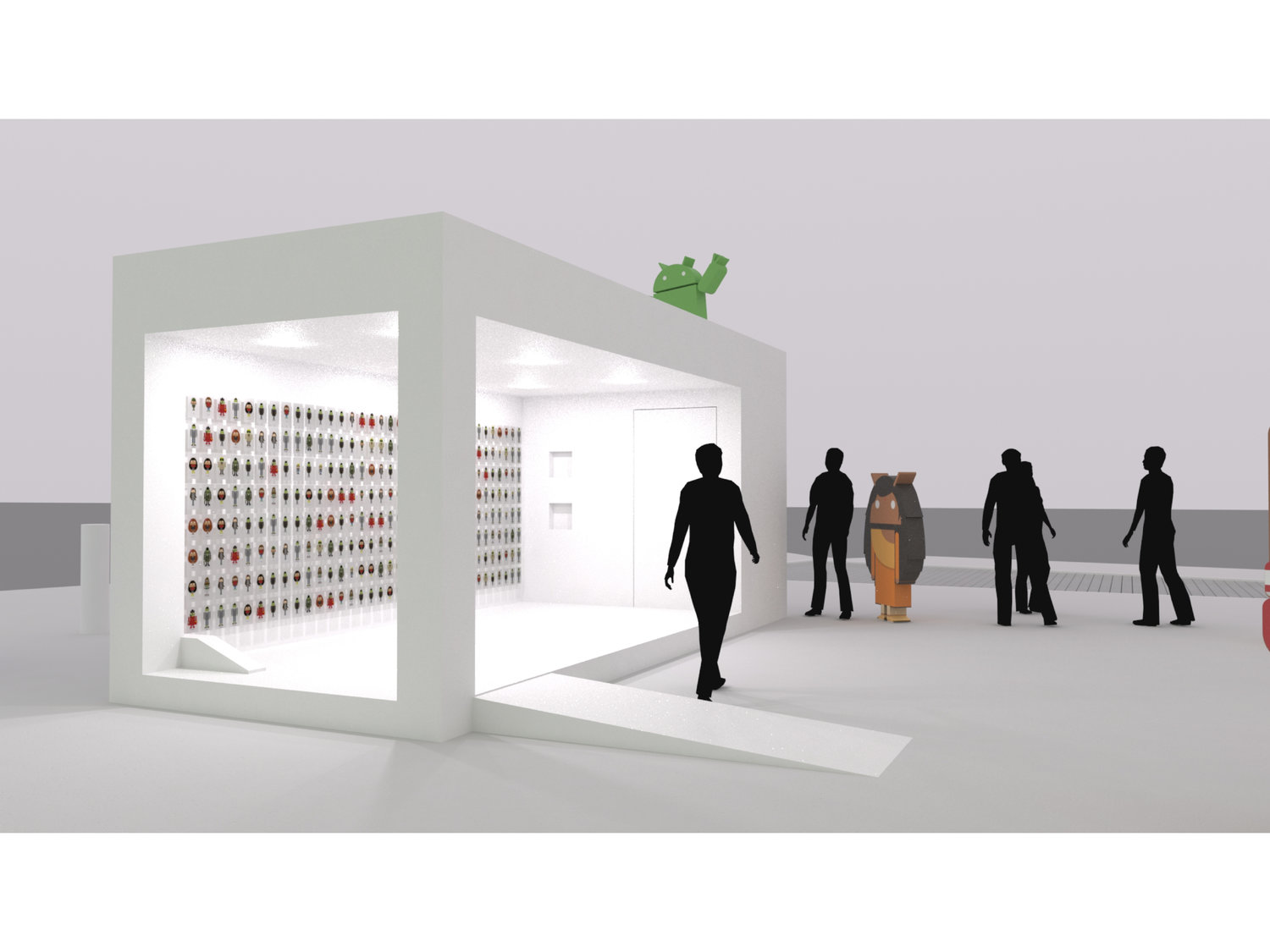